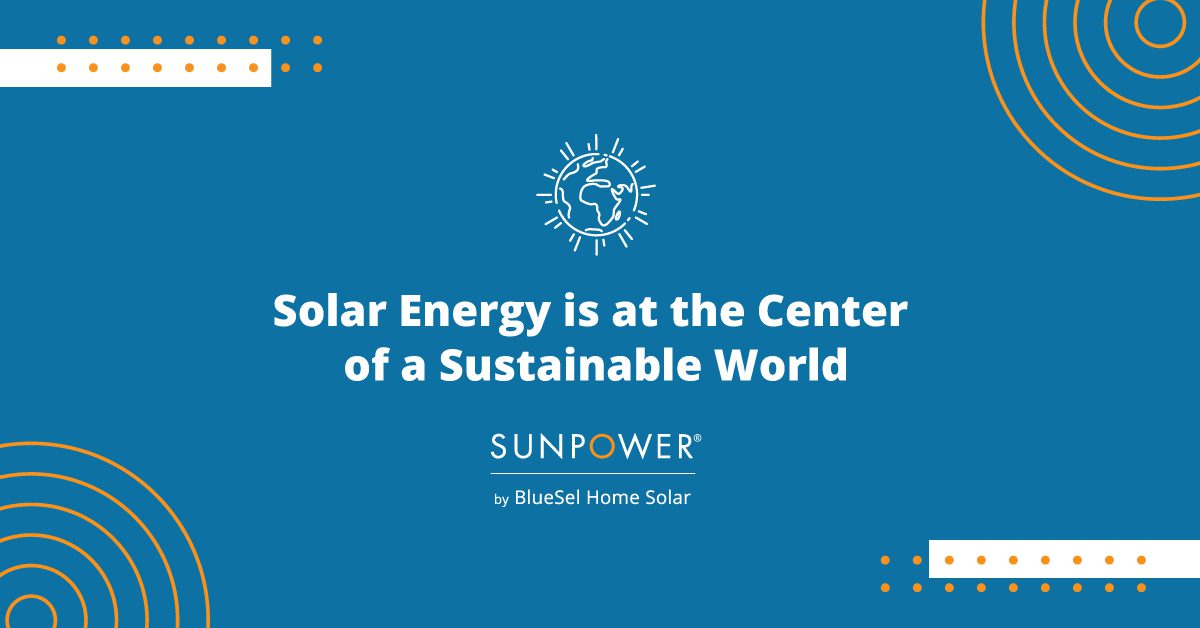 Solar Energy is at the Center of a Sustainable World

Topics such as climate change and fossil fuels reside permanently on the minds of today’s conscious consumers. With temperatures and gas prices rising, it is becoming harder to ignore the fact that the sources of energy our modern world relies on are not sustainable in the long run. In order to halt the damage being done to the planet and continue operating at such a high level of energy usage, we as a species must develop a new system of sourcing and distributing energy.

How is Solar Energy Sustainable?

Solar energy is unique in the fact that it is not only sustainable, mainly meaning that it “can maintain current operations without jeopardizing the energy needs or climate” but it is also renewable, meaning that it comes from a source (the Sun) that will ‘naturally renew itself at a rate that allows us to meet our energy needs,’ according to John Hopkins University.

Solar systems operate by PV cells in the individual solar panels absorbing sunlight, according to energy.gov, “this energy then creates electrical charges that move in response to an internal electrical field in the cell, causing electricity to flow.” This process is renewable in the sense that the Sun as a source can never be expended and sustainable in the fact that the energy conversion process does not emit harmful chemicals or require any materials other than sunshine and the solar system.

Why is it Important?

As the world evolves, so does our population size and daily consumption. Relying on fossil fuels such as gas and oil which both harm the planet and have an eventual end, is causing not only irreversible damage, but also allowing our society to run on a ticking time bomb.

Switching to solar energy and other renewable and sustainable energy sources would allow our society to continue to use as much energy as needed or wanted, without eventually running out or detrimentally harming the planet. 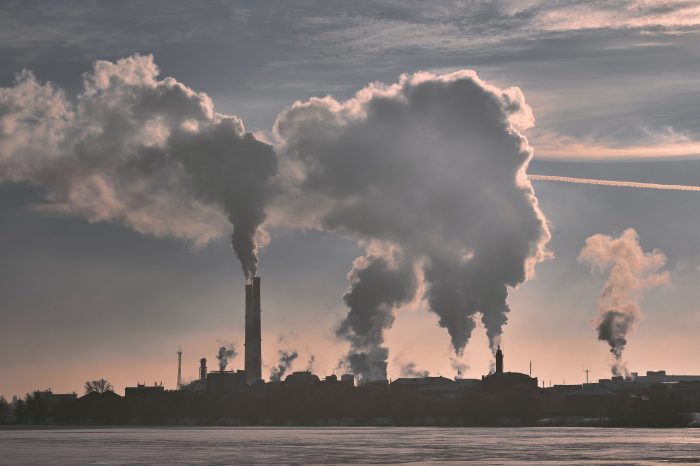 How Feasible is Solar Energy as a Main Resource?

Many people perceive solar energy to be weaker than other sources, simply a small addition to help counter the cost of the electric bill. This is not true, however, as solar energy when utilized at its maximum potential is incredibly powerful. According to findings published in an article by ScienceDirect, “Based on expected improvements of established, commercially available PV, CSP, and CAES technologies, we show that solar energy has the technical, geographical, and economic potential to supply 69% of the total electricity needs and 35% of the total (electricity and fuel) energy needs of the US by 2050.”

According to a report by Elements, roughly 22,000 square miles of solar-panel occupied land would be required to power the country, this area is about equal to the size of Lake Michigan.

Some cities have even completely converted 100% to utilizing renewable energy. According to Energy Matters, Las Vegas, Nevada made the switch in 2016. All of their city’s facilities are now completely powered by renewable energy, a large portion of which comes from solar panels. Since making the switch to renewable energy, the city has saved around $5 million annually and reduced its energy consumption by 30%. 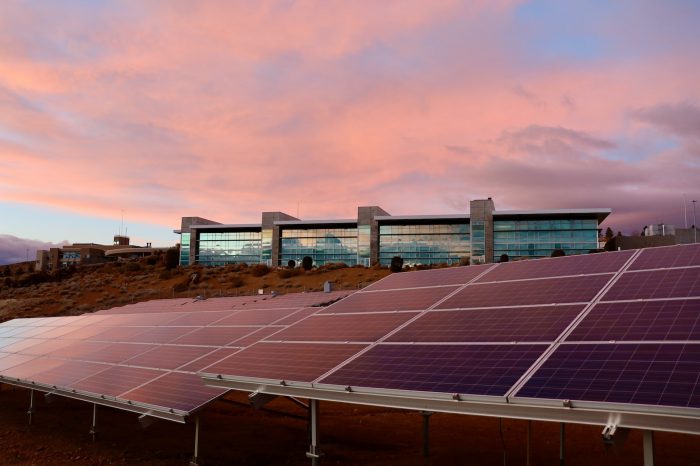 Solar energy is not nearly utilized to its maximum potential. With barriers such as political affiliations and monetary gains standing in the way, a future run 100% on solar energy may be hard to imagine currently. When the time does come, however, solar energy will be the light at the end of our society’s  tunnel (literally and figuratively). Take a step towards a cleaner and greener future today by investing in a Sunpower by BlueSel Home Solar system and reap both the immediate and subsequent benefits.