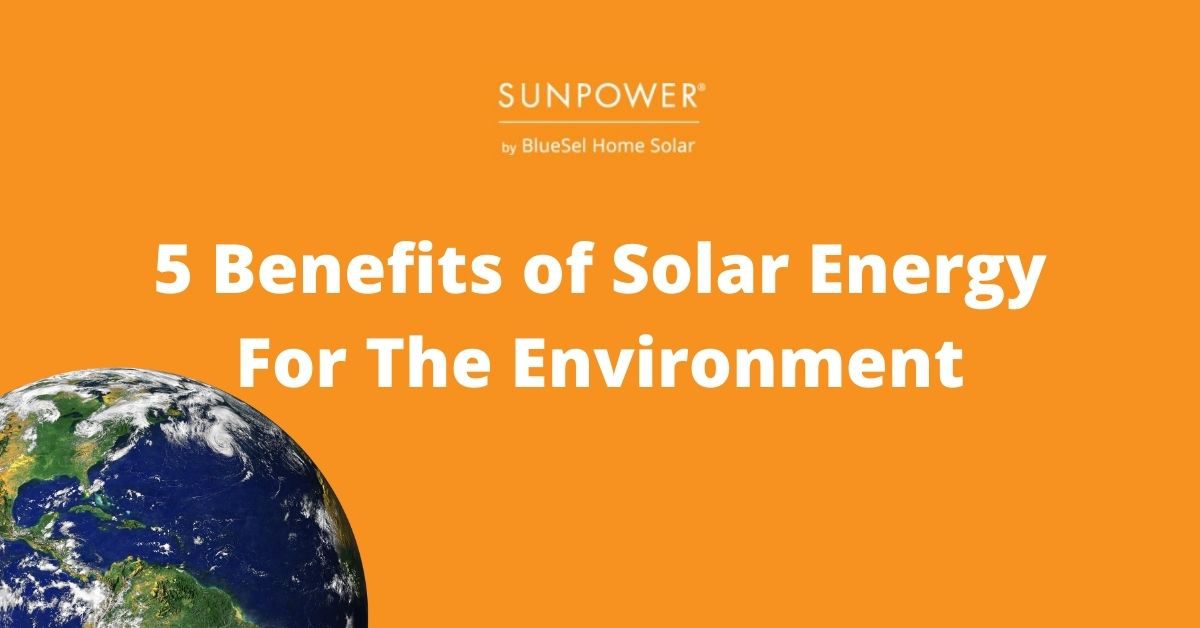 5 Benefits of Solar Energy For The Environment

There’s a common belief (and hope) that you’re helping our environment when it comes to going solar.

In today’s blog, let’s go over just a few of the environmental benefits of solar power and how using solar energy to power your home can help our planet. 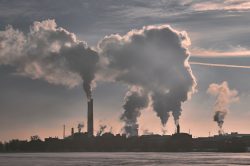 You hear about it all the time in the news–greenhouse gas. But what is a greenhouse gas? And why is it so bad?

The trapped heat then warms our planet past where it naturally would have had the heat been released. This is believed to be a major cause of global warming.

The more that our energy comes from alternative means, such as solar power, the less that we have to rely on fossil fuels. And if we can limit the amount of fossil fuels burned, we can slow down the release of greenhouse gasses and slow global warming.

A key advantage of solar is that the most powerful is generated on the hottest, sunniest days. Traditional power plants come online inefficiently to match peak cooling demands. The more solar, the less peaks in demand across the grid.

Air pollution is an unfortunate byproduct of many human activities. Vehicles, industrial facilities, and household devices–-anything that uses combustion can add to air pollution.

While many of these items and activities are vital for daily life, excess air pollution is ultimately toxic for human beings, slowly harming our bodies over time.

When people receive their energy from green sources, such as solar panels, they actively reduce the air pollutants they create daily.

Likewise, when businesses, factories, and vehicles switch to more sustainable energy sources, this even further reduces the amount of pollutants sent into our planet’s air supply.

Additionally, the use of solar power allows traditional power plants to rest idle at times. This reduces the amount of dangerous non-GMG compounds, such as NOx and SO2, released.

These chemicals can damage the human respiratory system, causing increased complications, as seen in this report from the New York State Department of Health Center for Environmental Health. 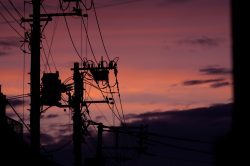 As mentioned above, burning fossil fuels isn’t awesome for our environment. In fact, it can be downright harmful.

While it can be argued that we need to use non-renewable resources to power many essential functions, our current society’s overreliance on these resources is harmful.

In addition to the environmental drawbacks, these resources are, as their name states, non-renewable, meaning that when they’re gone, they’re gone–making conservation a meaningful discussion.

Using solar energy and other renewable resources, such as wind, can help take the strain off of non-renewable resources. This conserves fossil fuels, helping us use them only when necessary, and helps our environment.

A recent study by Rice University found that reducing the purchase of fossil fuels has the potential to lower geopolitical entanglements and increase national security.

“By moving away from the old energy system, the U.S. won’t necessarily have to dedicate so much of its expensive military resources to protecting oil-producing countries and shipments of fossil fuels. In contrast, renewable energy infrastructure requires only upfront mining and trade during construction.”

Both hydro and nuclear power use mass amounts of water to produce energy. While these energy production methods can certainly be helpful, they mustn’t be abused.

In addition, the production of hydro or nuclear facilities often requires human intervention, such as dams, to control the massive flow of water. The construction of these dams can disrupt the local ecosystem.

Unlike other energy sources, solar energy:

5. Solar Energy Gives You The Power To Help 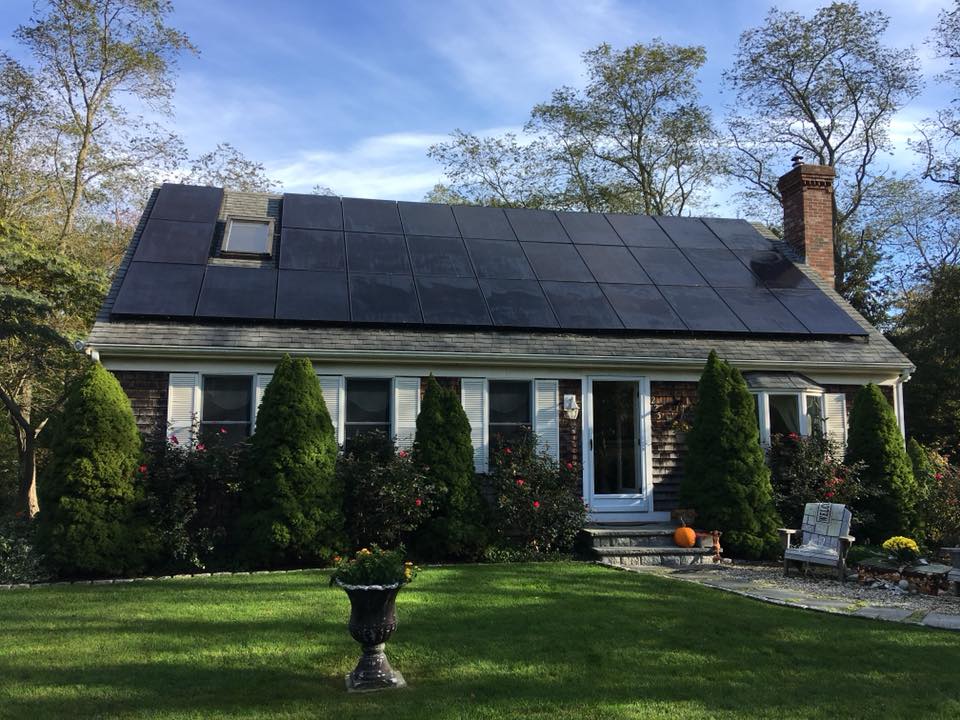 Going solar is amazing for many personal reasons. It provides homeowners across the state with increased control over their home’s energy. This allows homeowners to take advantage of the many financial benefits, including local and federal incentives.

But going solar goes well beyond the financial benefits. When you install a home solar system, you’re helping reduce your home’s footprint. You have the ability to take part in all the benefits mentioned above.

It’s easy to feel helpless when it comes to climate change. But, by supporting or installing solar power, you can “do your part” for our community. Together, we can help keep the planet safe, clean, and happy for generations to come.