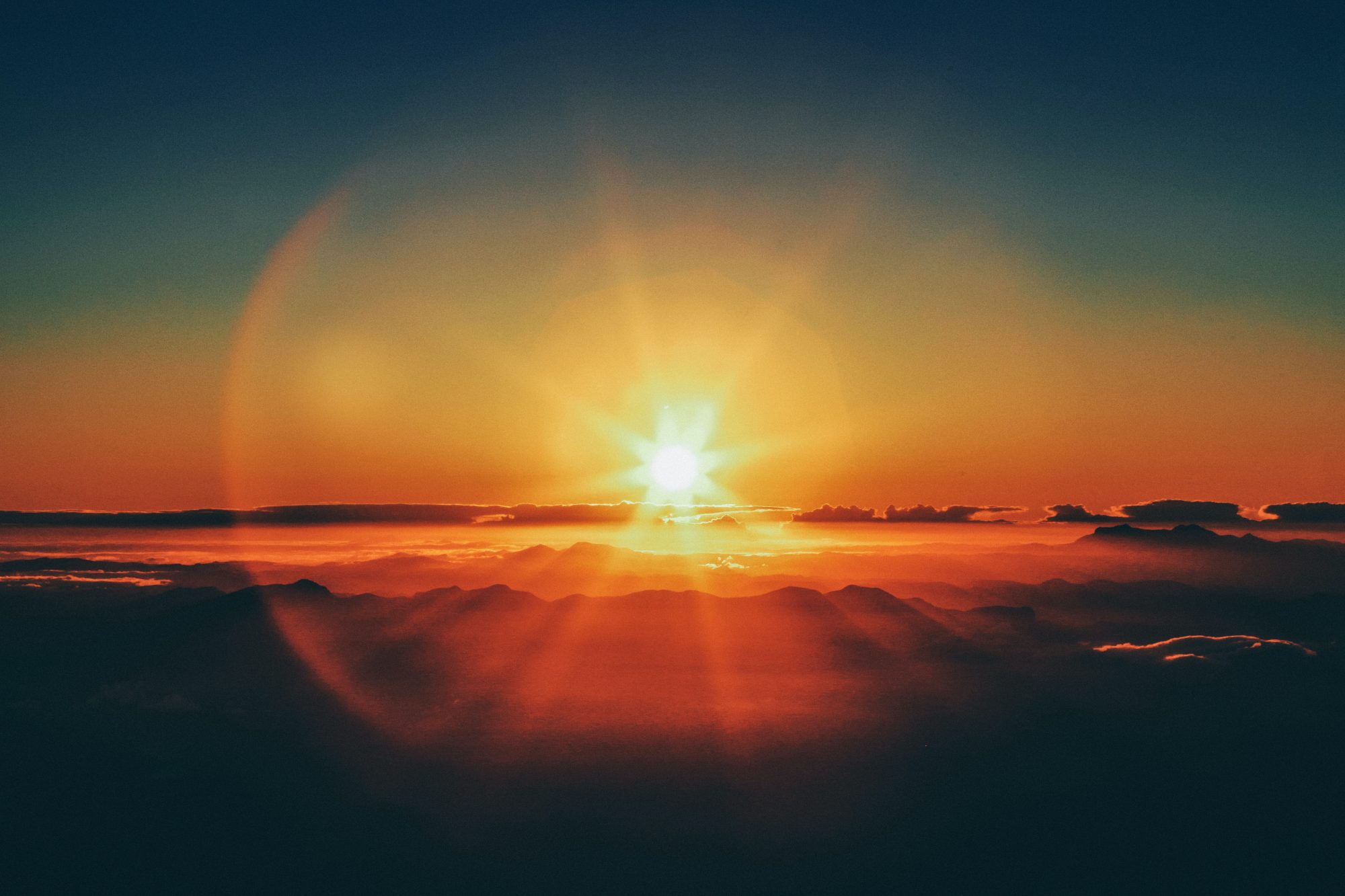 What Are The Benefits Of Solar Power (Outside of Finances)

We often talk about the benefits of solar power, especially when it comes to your wallet. For many in Massachusetts (and the nation), residential solar systems have become a great investment.

However, that’s not what we’re here to talk about today. Today, let’s explore the benefits of solar power outside of personal finances. We’ll explore how solar benefits your personal wellbeing and your community.

While it’s not generally advisable to separate from your utilities company (you still need electricity to run your solar panels), home solar systems allow you more control over your home’s energy usage. And, while we respect the traditional means of powering your home, going solar provides more options for how, what, and when your home uses different types of energy.

Today, many residential solar systems and solar battery storage options come equipped with smart technology via downloadable mobile device apps. These apps allow even greater control over your home’s energy usage and provide you with the ability to monitor how you and your family use the energy available to you (solar and traditional).

The Solar Industry’s Effect On The American Economy

When solar companies move into town, so do jobs. According to a report from the Solar Energy Industries Association, “as of 2020, more than 230,000 Americans work in solar” within over 10,000 companies across the country.

The American economy has also seen the benefits of solar energy, including over $25 billion in private investments. Major companies (and employers), “ including Apple, Amazon, Walmart, Target, and Google are investing in solar and renewable energy at an incredible rate,” as reported by SEIA. As of 2019, these commercial companies have installed over 8,300 MW of solar capacity in over 38,000 of their facilities across the country.

A Cleaner Path Towards The Future 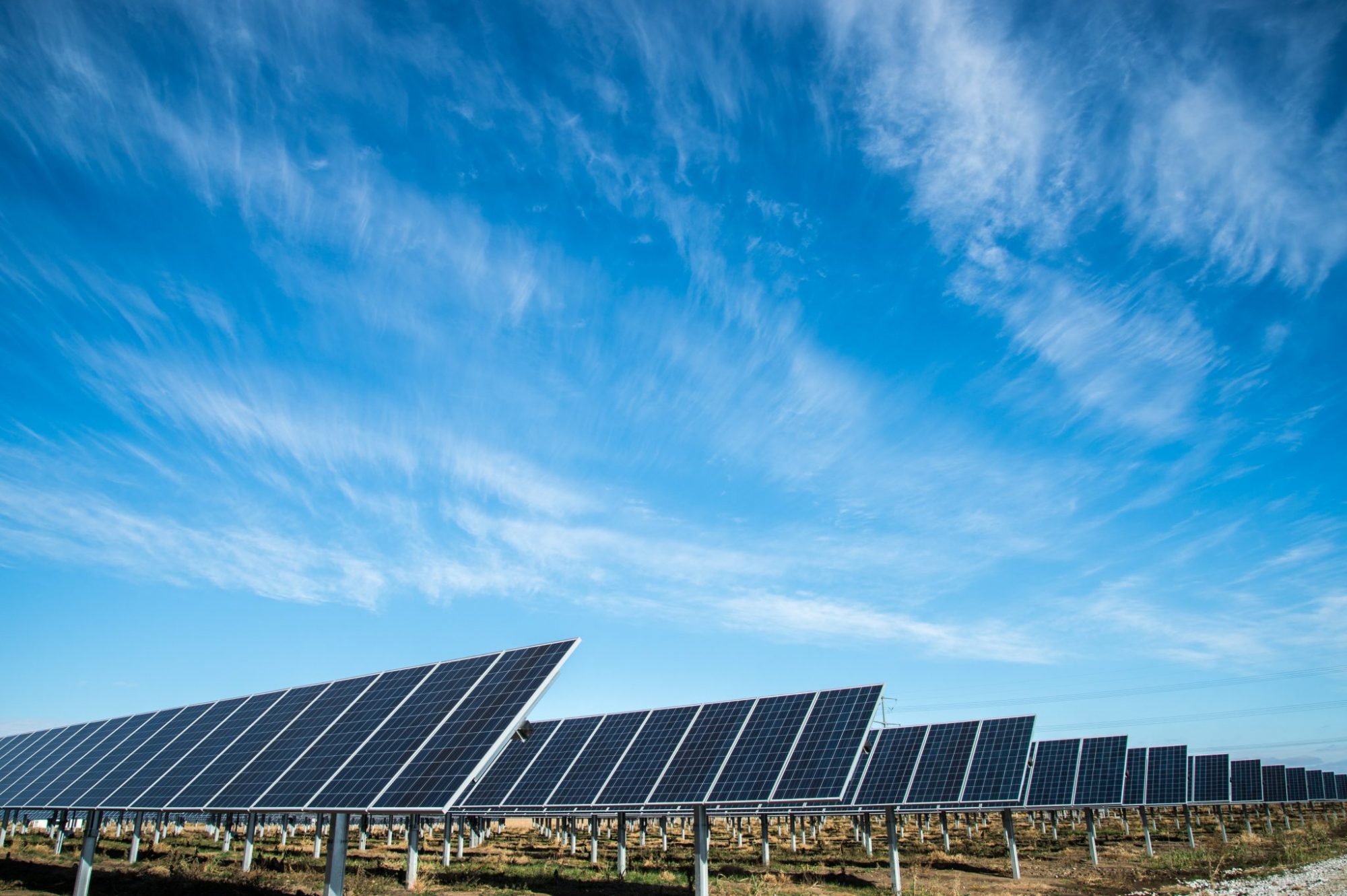 Of course, we can’t have an article about the benefits of going solar without mentioning solar power’s effect on the environment. Solar systems utilize a highly renewable energy source, the sun, to bring clean electricity to households, communities, and businesses alike. According to the U.S. Energy Information Administration (EIA), “solar energy systems and power plants do not produce air pollution or greenhouse gases.”

While we don’t want to demonize traditional energy, it is sourced from non-renewable sources, such as fossil fuels. The EIA explains that at 40%, natural gas is the largest source of electricity generation. Coal is the third-largest, at 19%.

Solar power, among other renewable resources, helps reduce our dependence on these greenhouse gases, allowing us to move towards producing energy that can be sustained for years to come. While we still have a long way to go to reach many of the ambitious clean energy goals set forth by various world leaders and governments, the growth of solar power across the globe is a start.