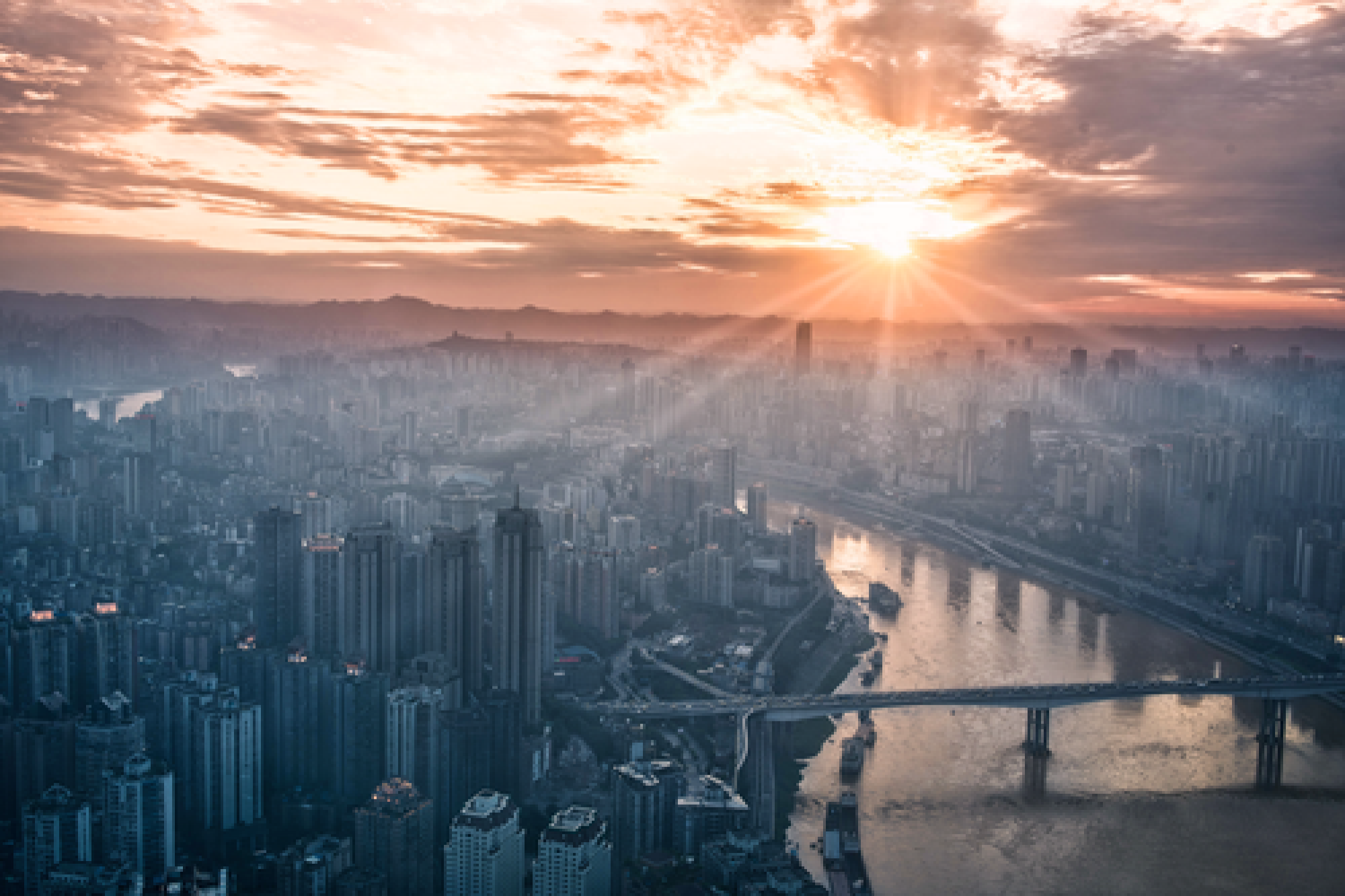 A Look Back: A Decade of Solar Strides

Over the last few decades, solar energy (and green technology, for that matter) have made monumental strides. With communities, regions, and even governments taking a long hard look at their impact upon our planet, solar power is becoming more and more relevant each passing day, and for good reason.

In today’s blog, let’s take an extensive and objective look at the strides made in solar power in 2020, despite the topsy-turvy year that we’ve had.

Staying in the Green: The Solar Industry’s Effect On Economy 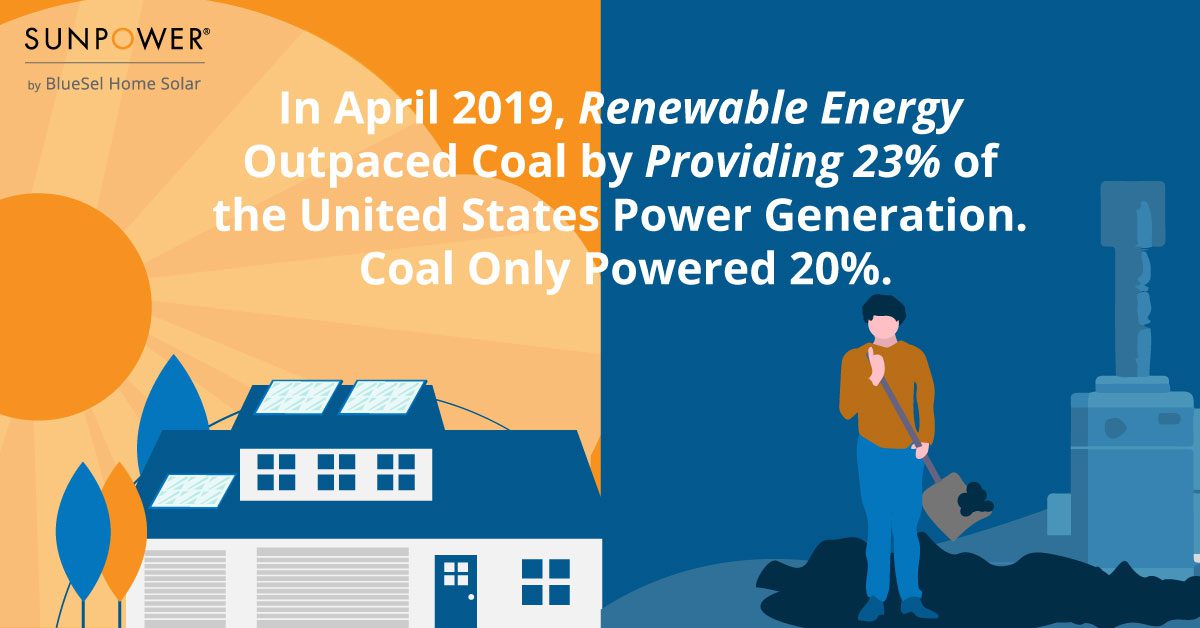 As of 2019, the solar industry has reportedly employed around 250,000 people within the United States, and as of 2016, added over 84 Billion dollars into our country’s national economy. According to Forbes, “by the end of 2019, the US had deployed over 2 million solar PV systems, totaling about 71,300 MW of solar capacity, and generating over 100 TWh of electricity.”

What these numbers mean is that more people, businesses, and communities are embracing solar energy now more than ever. Our strides in solar power will not only go towards creating a brighter, cleaner future for all of mankind, but are also creating jobs, supporting families, and boosting our economy, working towards that ever-strived-for American dream. In fact, in April of 2019, for the first time ever, renewable energy outpaced coal by providing 23% of the United States power generation, while coal only powered 20%.

A Decade of Solar Innovations

In 2019, SunPower revealed their SunPower A-Series solar panels, a sleek, stylish, and powerful model of solar panels taking home solar to the next generation. Innovations such as the A-Series, Maxeon technology, Solar batteries, and storage options, and many more are creating a playground for solar technicians, scientists, developers, and installers to experiment in, discovering the best ways to harness the power of our sun.

The innovations don’t stop there. According to a report produced by the International Energy Agency, solar power is currently the cheapest source of electricity in history. Solar energy allows solar-powered homes the opportunity to break even on their utility bills, take advantage of tax credits and other solar incentives, and to feel good about solar’s effect on the environment and the economy.

COVID-19’s Effect on the Solar Industry

Unfortunately, like almost all other industries, the solar industry has suffered setbacks due to the current worldwide pandemic. However, the solar industry has proved time and time again to be a resilient industry, and despite its losses, still rises as a force in renewable energy. In fact, 20% of the United States is projected to be powered by solar by 2030, with over 90% of Americans in support of solar expansion. It’s worth noting that for the solar industry to regain its losses and continue its rapid growth, the proper policies and support must be put in place by communities and their governing bodies. Together, by becoming active in your community, supporting solar power, and by making your voice heard, we can ensure a clean, renewable future. 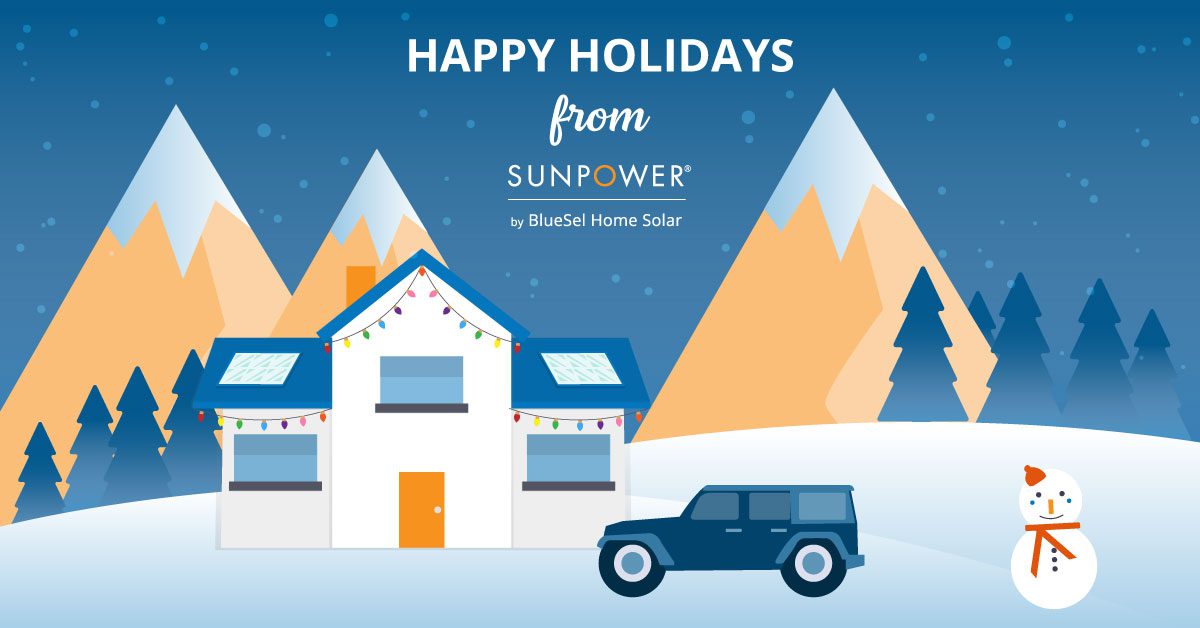