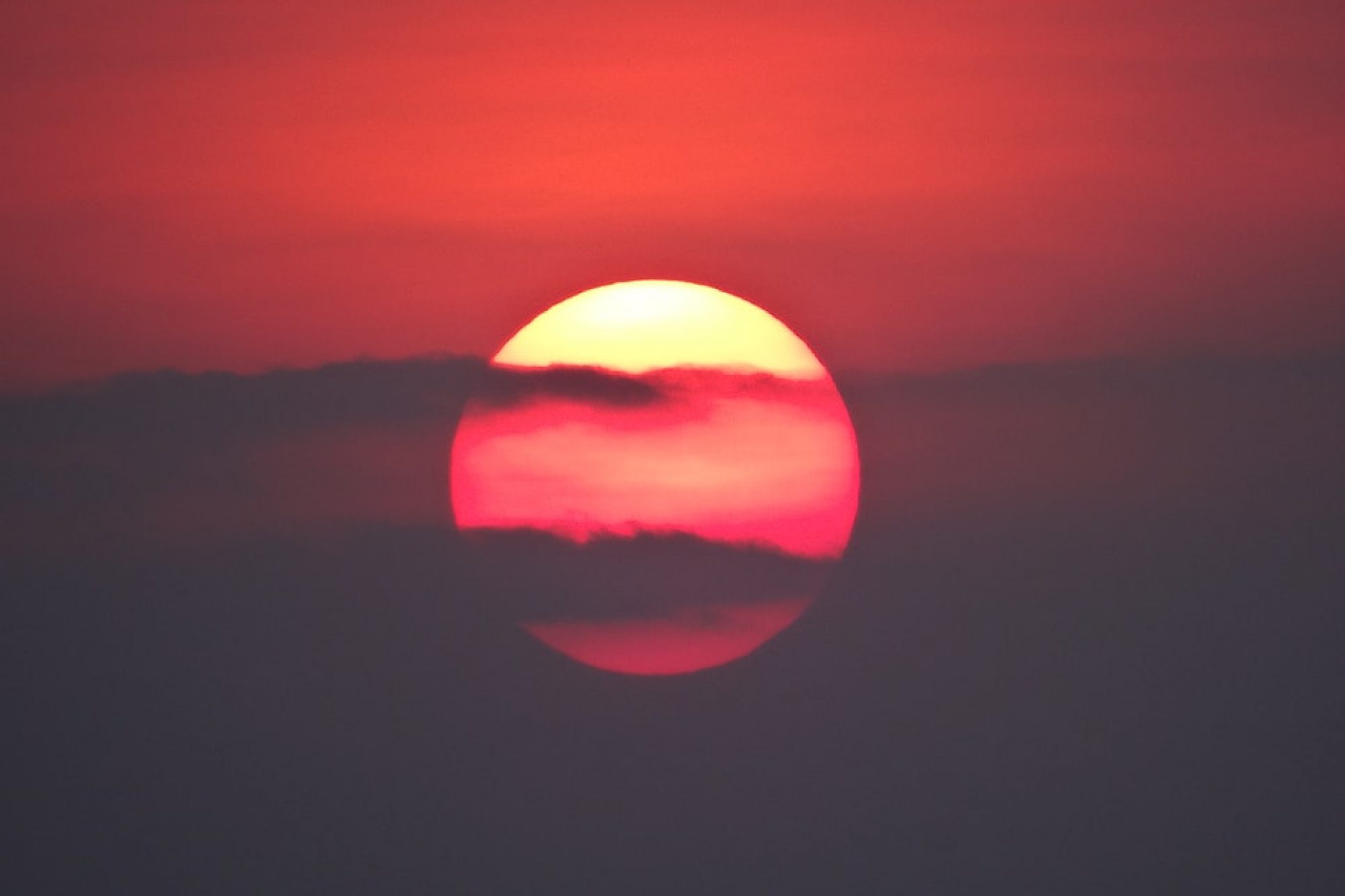 Why You Need to Stop Waiting and Convert to Solar Energy

For years homeowners have been wrestling with the idea of converting to solar energy. And for years homeowners have been delaying their decision. There comes a point where putting things off until an undetermined date in the future fades into never making a decision at all, and in some cases, that lack of decisiveness can cost homeowners thousands of dollars. While the thought process behind delaying a decision until the perfect moment is admirable, the perfect moment simply doesn’t exist.

Seizing the day, however, is far from the only reason for finally making the switch to solar energy. This blog will cover, in detail, the vast array of benefits that homeowners can enjoy once solar panels are installed and activated. While it’s possible we could be accused of bias due to our longstanding history as one of the most reliable solar power companies in Massachusetts, the facts surrounding solar power truly do speak for themselves.

The information is already accessible, and the decision is a straightforward one. Once you’ve read through this article we’re positive you’ll feel the same way. Here’s why you need to stop waiting and finally convert to solar energy. 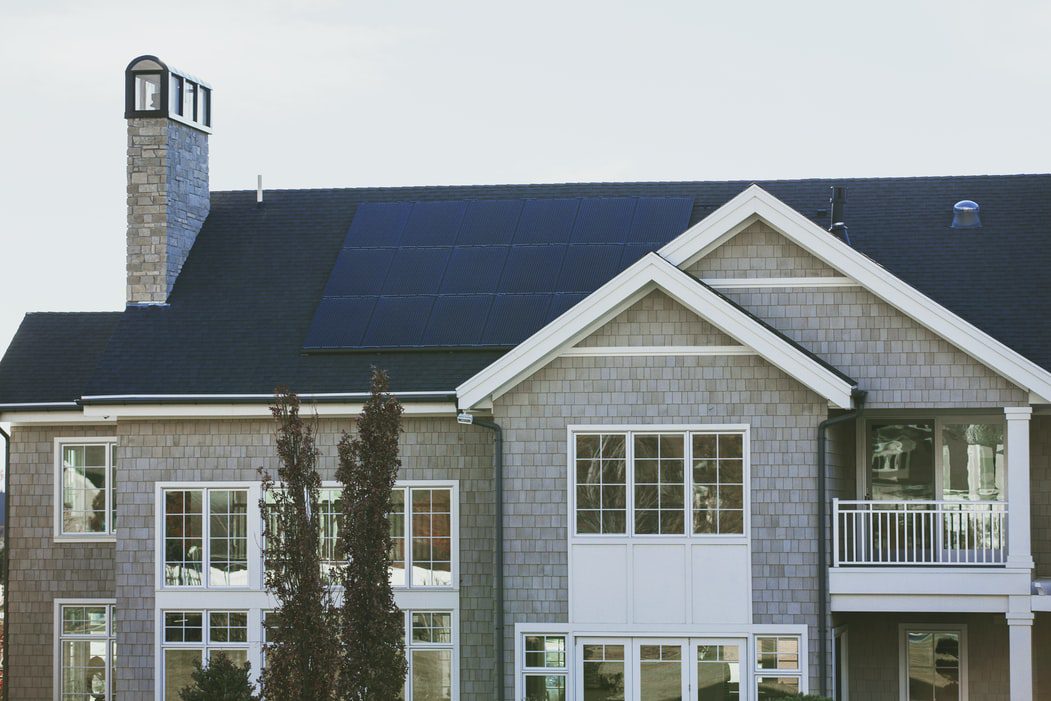 COVID-19 has highlighted just how important it is for homeowners to have control over how their money is spent. It’s so important, in fact, that we devoted an entire blog post to explaining how converting to solar energy can help homeowners achieve financial stability. Of all the benefits solar panels can provide, none are as relevant and urgent as homeowners achieving energy independence and being able to better predict the future of their finances as the world continues to wrestle with a global pandemic. Without further ado, let’s take a closer look at the specifics on how converting to solar energy can revolutionize your financial life.

The average electric bill in America is well over $100 per month. This means homeowners are paying in excess of $1,000 (closer to $1,400, actually) per year on energy. No matter what range a homeowner’s income falls within, this inflated monthly bill and exorbitant yearly expense is one people everywhere would be better off without. We’ll leave it to the reader’s imagination to fantasize about all the different ways in which $1,000 per year could be spent elsewhere. And while eliminating a recurring monthly bill of over $100 while not suffering any negative consequences may feel like a fairytale to some, millions of homeowners across the country are already living that cost-effective reality.

Visit our website to learn more about tax credits, payment options and other relevant financial information for Massachusetts residents that will directly impact you, your home, and your family. 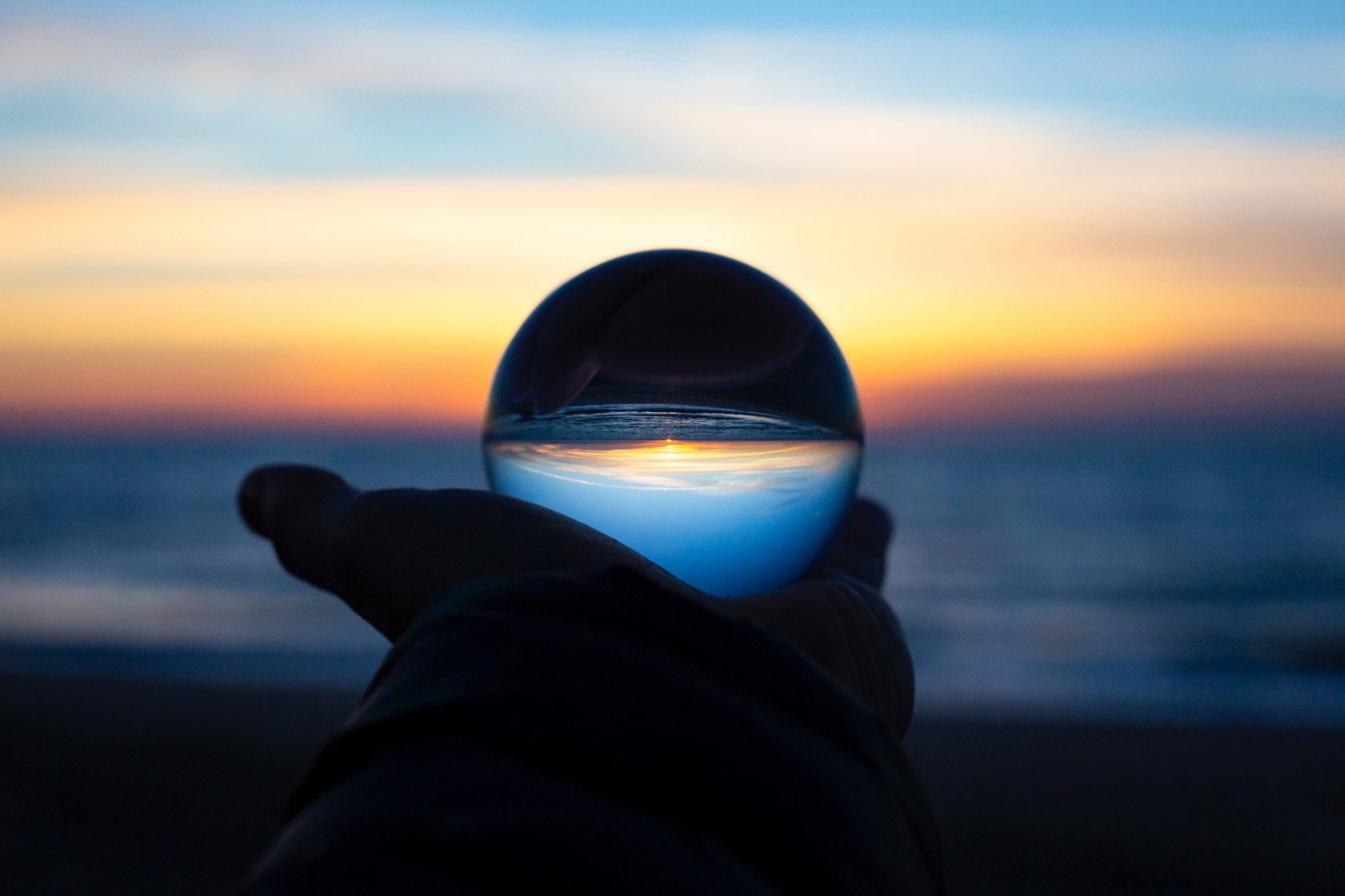 Energy pollution causes the highest rate of air pollution throughout the world. And, according to American Geosciences, “The three major fossil fuels—petroleum, natural gas, and coal—combined accounted for about 77.6% of the U.S. primary energy production.” This means the vast majority of American homes are still running on energy that is emitting CO2 and Methane. This is the culprit behind the shockingly high carbon footprint per home in the United States.

Meanwhile, there is a potent, renewable, clean and virtually never-ending energy source many people still continue to overlook; the sun. The sun has produced energy for billions of years. It is a natural nuclear reactor. Put simply, the sun releases bits of energy called photons, which travel 93 million miles from the sun to Earth in about 8.5 minutes. Enough photons are released and impact our planet to generate solar energy for homes, industries, and businesses. Not only does using solar energy reduce our dependence on fuels like coal and natural gas, it also potentially slows global climate change, and undoubtedly reduces our overall carbon footprint. 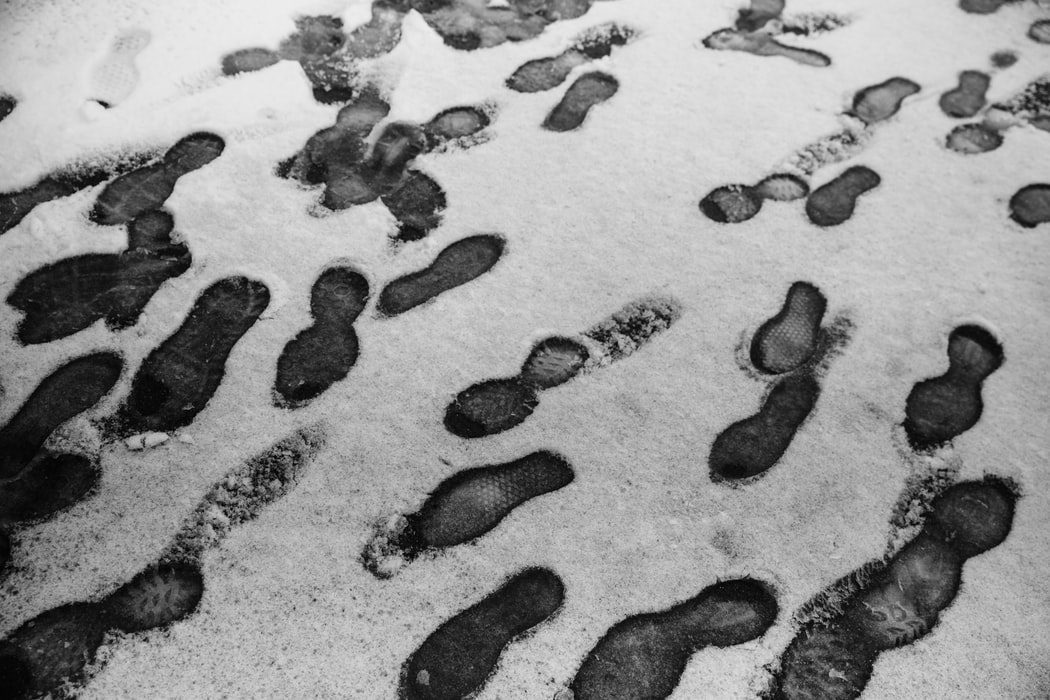 The Summer is the Best Time to Install Solar

If you’re like millions of homeowners across the country, your energy bill probably shoots up in the summertime. Whether you’re keeping your air conditioner running all day and night, or your kids are home from school and doing all the things that kids love to do (like play video games and watch television), the summer can drive up your energy costs.

Installing solar panels in the summer time also means you can utilize that solar energy almost immediately. The earlier in the summer you install, the more money you can save. It’s that simple.

There’s also more hours of sunlight in the summertime. You probably (hopefully) already figured that out. In fact, there’s up to 5 hours more sunlight on a given day in the summertime than there is in the winter. But what exactly does that mean for solar power generation?

Simply stated, more sunlight means more energy can be generated. Not only is this a good thing throughout the summer, but with battery storage, you can harness that extra energy from the sunlight and use it year round. Utilize the benefits of battery storage in the summertime to maximize on the season. Read more about why the summer is the perfect time to install solar.

Significant decisions can be tremendously difficult to make, and you shouldn’t take lightly the decision to transition to solar energy. If this blog didn’t have enough information to help you see the naturally existing benefits that homeowners experience after going solar, then do more research on your own. One way or another, you’ll eventually see the (sun) light.

Once you are ready to achieve energy independence, save money, and reduce your carbon footprint, get in touch with our team of solar experts at SunPower by BlueSel.

We’ll do the work. You just need to make the decision.