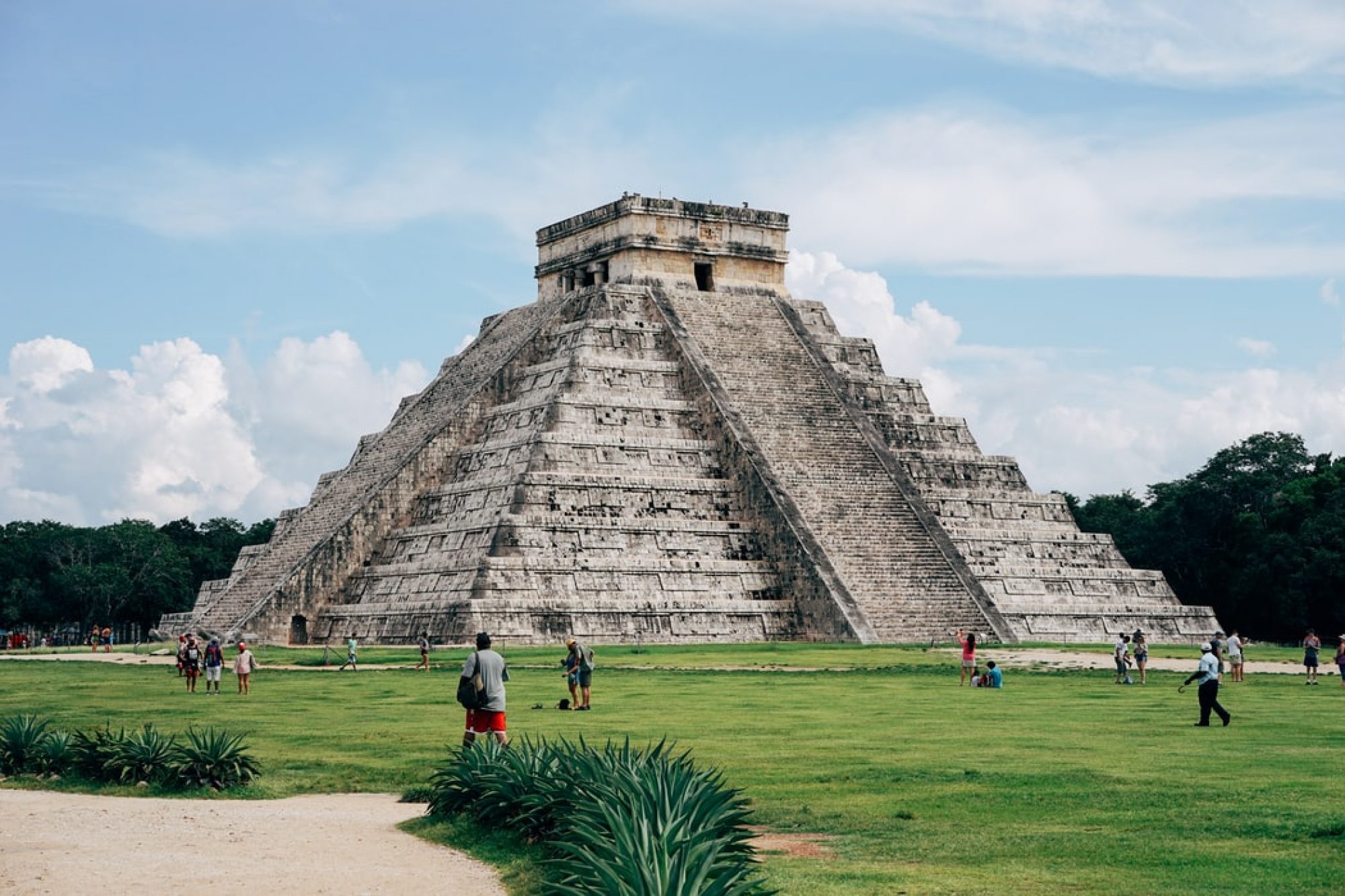 The History of Solar: When Was Solar Power Invented?

Throughout time, civilizations have attempted to harness the power of the sun’s energy in a variety of different ways. In fact, the earliest recorded usage of solar “power” comes from the Ancient Egyptians who used the sun to power their homes. In that sense, solar power has existed for millennia. But solar power as we know it today has evolved in an incredible variety of ways. Solar power as we know was introduced in the 19th century, and became more mainstream during the 1970s.

Let’s explore the history of solar power, from the uses of the Ancient Egyptians to the solar panels currently found around the world. 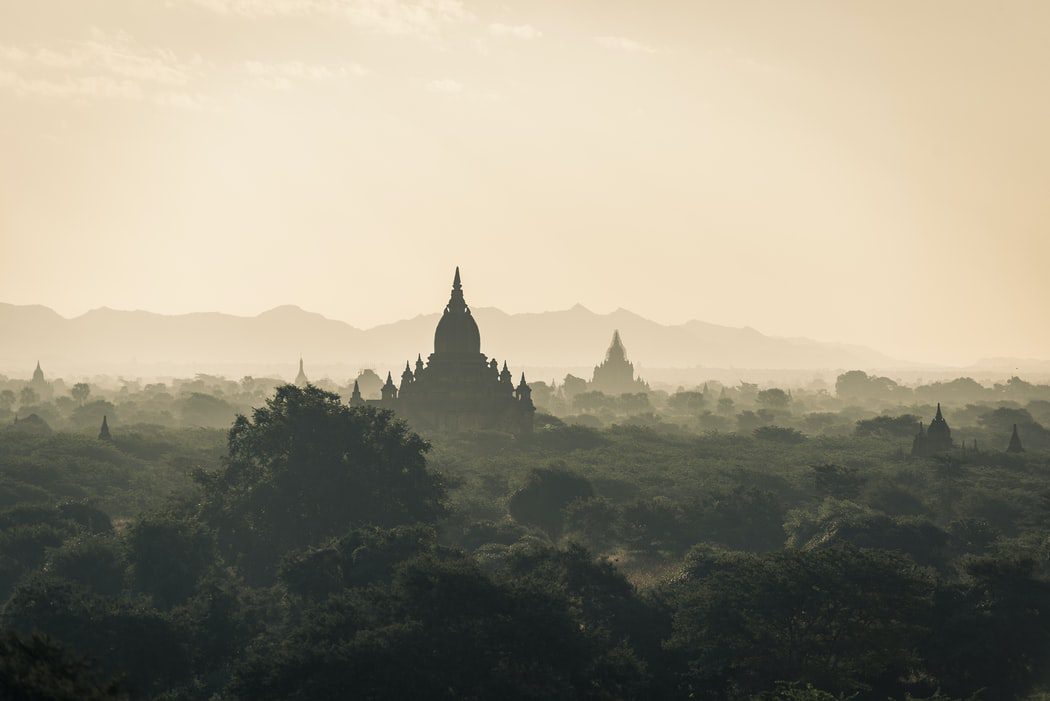 How Ancient Civilizations Used the Sun

NASA released a thought provoking article regarding how the sun has been used to help “power” ancient civilizations, both physically and spiritually. One of the most intriguing pieces of information from the article was about how The Mayans utilized the sun in 1000 AD. “The Mayans built the Pyramid of Kulkulkan in El Castillo, Mexico between 1000 and 1200 A.D. with the Sun’s movement in mind. Located in the ruins of Chichen Itza, this 75 foot-tall, squared based pyramid is unique among all known pyramids worldwide for its central role in a dramatic shadow and light display during the spring and fall equinoxes. The axes that run through the northwest and southwest corners of the pyramid are oriented toward the rising point of the Sun at the summer solstice and its setting point at the winter solstice. Kukulcan is the Mayan name for the Feathered Serpent God.”

While this was more of a cultural and spiritual display, the sun was still at the center of the Mayans decision making process. Between the Ancient Egyptians using the sun to warm their homes, and The Mayans putting the sun in the center of their civilization, human beings’ relationship with the sun has always been intense. 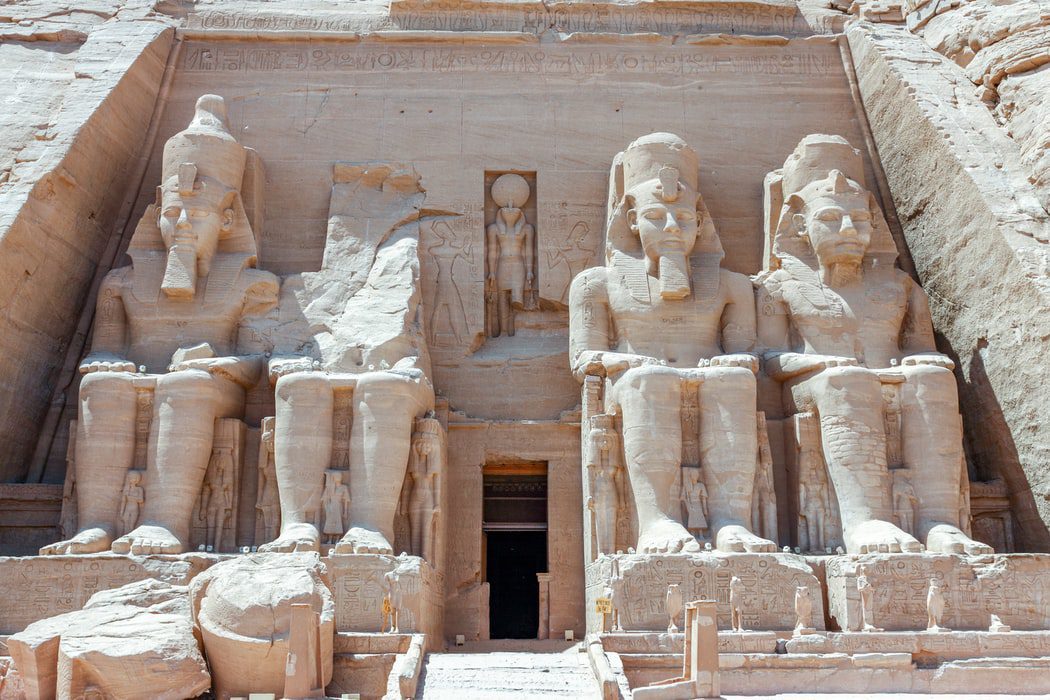 The Development of the Solar Power we Know Today

Solar cell technology, which has brought us to the level of solar energy that we know today, began to appear as early as the year 1839. The InstituteforEnergyResearch.org explains that, “The development of solar cell technology, or photovoltaic (PV) technology, began during the Industrial Revolution when French physicist Alexandre Edmond Becquerellar first demonstrated the photovoltaic effect, or the ability of a solar cell to convert sunlight into electricity, in 1839.[2] About four decades later, American inventor Charles Fritts created the world’s first rooftop solar array in New York in 1883.”

This means the basis for the solar energy we know today began to appear almost 200 year ago. But the modern photovoltaic cell didn’t appear until the 1950s, almost 100 years later. Interestingly, the United States Military actually funded intensive research on solar energy’s ability to power satellites around that same time period. But, at that time, solar energy remained much too costly for the average homeowner. 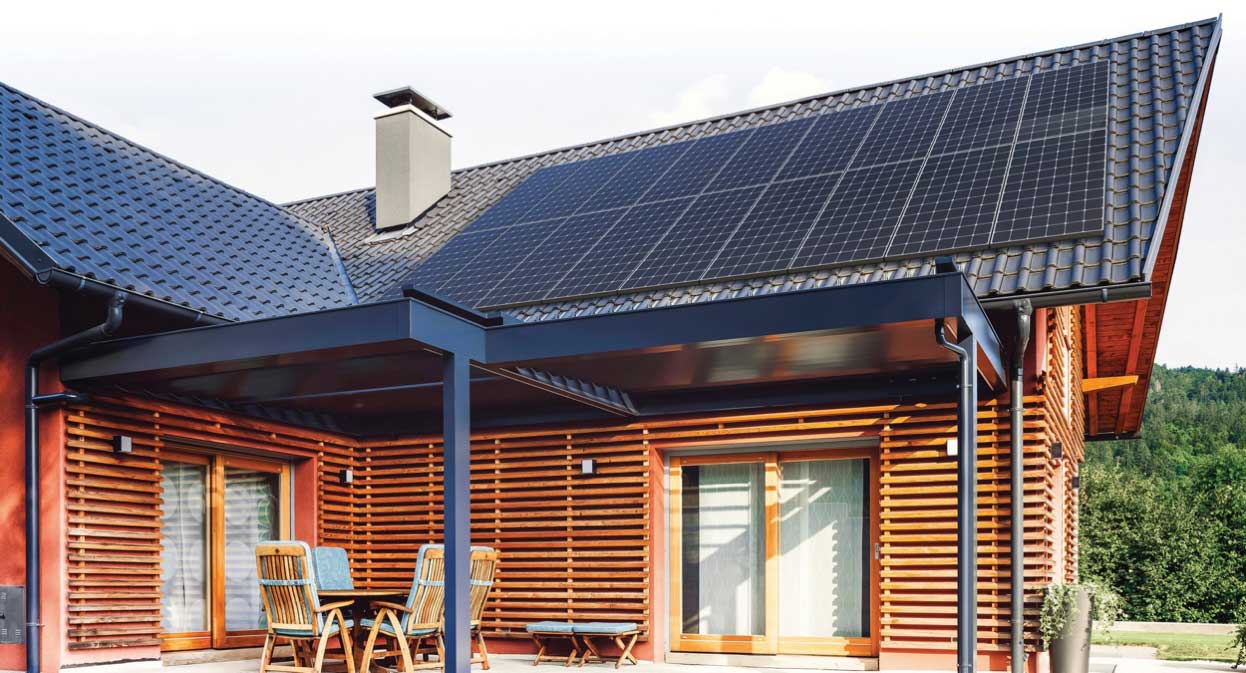 In the last 20 years, solar energy has become more and more affordable, and more and more practical for homeowners. GreenTechMedia.com explains that, “In the meantime, multi-silicon solar module prices dropped from over $2 per watt to just over $0.20 per watt in Q3 2019. That 90 percent price reduction is one of the most critical factors driving the global expansion of solar.” That’s one of the many reasons more homeowners are going solar than ever.

The history of solar is a fascinating one. From ancient civilizations utilizing the power of the sun, to solar energy becoming an affordable and financial savvy decision for homeowners in the 2000’s.

If you’re ready to make the switch to solar power, contact our solar experts at Bluesel today.