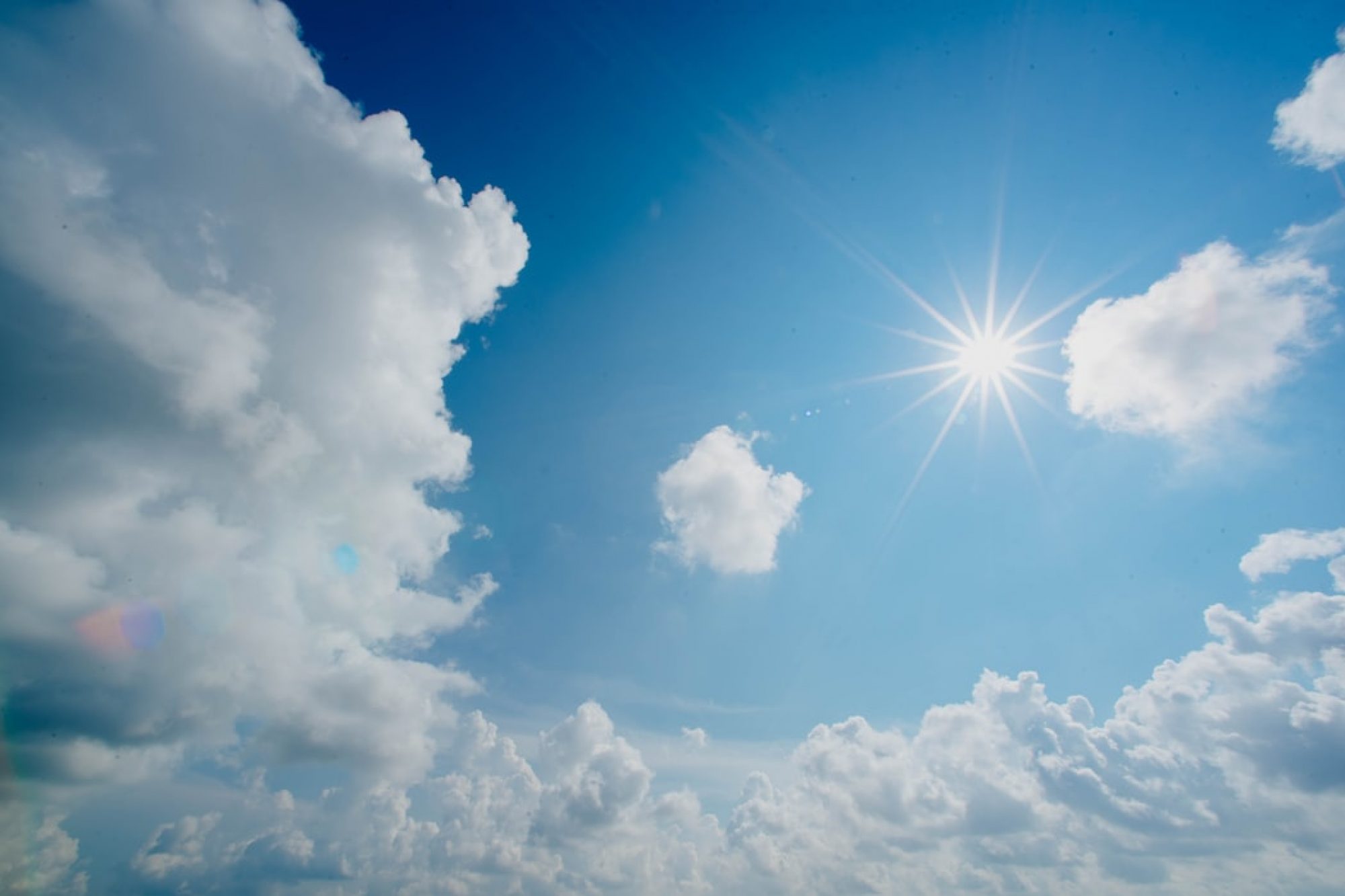 Solar vs Wind: Which Energy Source is Best?

The debate between wind and solar energy has been going on for years, and as with any debate, valid points are made on both sides of the argument. But this blog will set out to end the debate once and for all. By looking at a variety of unbiased sources, highlighting the benefits of both renewable energy sources, and offering our own expertise on the subject, our readers should gain a good idea of which energy source is best for them. 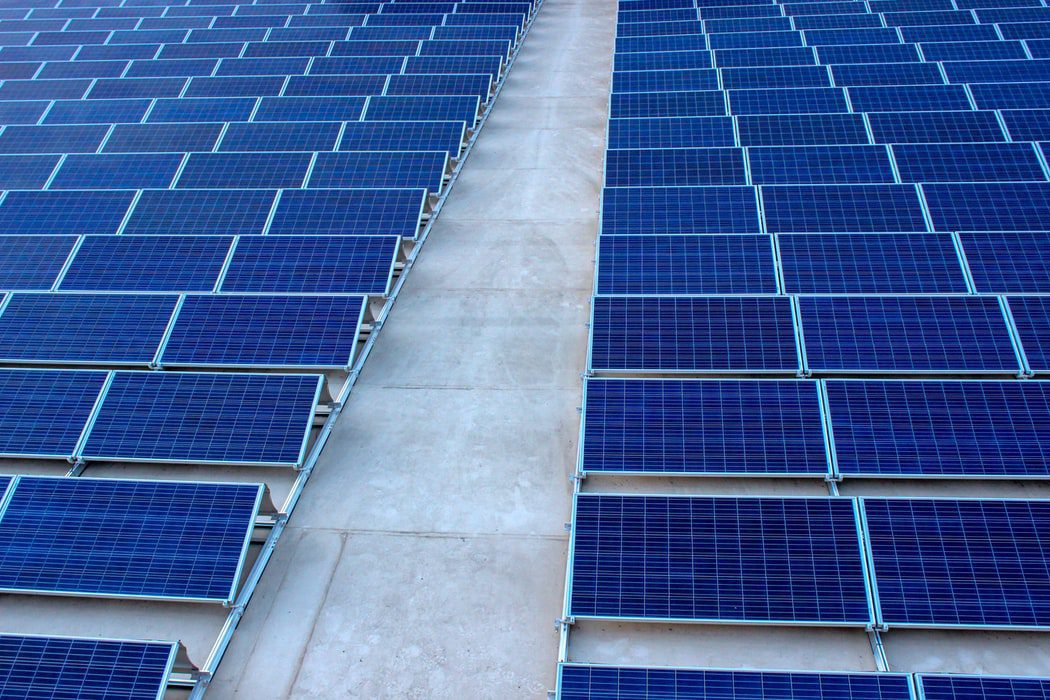 One of the most important factors to consider when evaluating an energy source is its efficiency. When it comes to renewable energy, the word “efficiency” is referring to how effectively a system can convert the natural resource (wind/sunlight) into an energy that can safely power our homes.

In terms of pure energy conversion, wind power is actually quite efficient. An average onshore wind turbine with a capacity of 2.5–3 megawatts can produce more than 6 million kWh (kilowatt-hour) in a year, which is enough energy to power roughly 1,500 homes on average. Unfortunately, the logistics of wind turbines make their high level of efficiency all but irrelevant.

Wind turbines take up space, and can’t be used in highly populated areas. The systems can also do serious damage to wildlife in the area (particularly birds). Wind turbine systems require extremely high, isolated positioning that most homeowners simply don’t have the luxury of enjoying.

When it comes to solar panels, the process works a bit differently. The most efficient solar panels on the market, like ours at SunPower by Bluesel, convert up to 25% of the energy in sunlight into usable power. Our panels are also 30% more efficient than most other solar energy systems, which means you get more energy per square foot.

The utility of solar panels is also unmatched, and probably the biggest determining factor when it comes to residential homeowners deciding between the two renewable energy sources. In the United States, most homeowners have historically preferred to use solar energy panels to power their homes. The ability to install solar panels on the roofs or in the yards of homes, without doing any damage to surrounding wildlife, tends to be a driving factor that homeowners choose solar over wind. 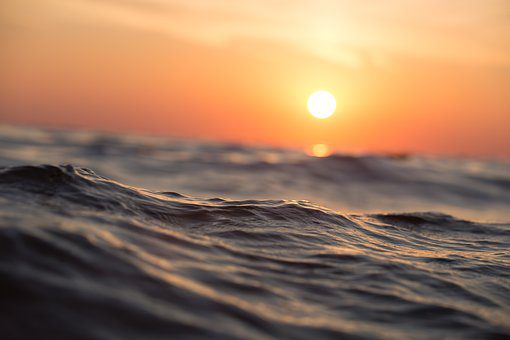 Which Energy Source is More Affordable?

There are many factors to consider when determining the price of a solar system, which means there isn’t one direct answer to the question of price. SunPower products offer a variety of different panel types, including the A-Series, X-Series and E-Series. Each panel delivers a different wattage, allowing homeowners to decide what works best for their home and budget. But that’s not the only thing to consider—solar system sizes vary depending on the home they support. Some homes need more panels due to shading and other factors. With the help of our solar power experts at SunPower by Bluesel, homeowners can get an idea of the ideal system needed for their home.

The cost of installing a residential wind turbine can also vary significantly depending on the size of the system, the height of the tower, local zoning, permitting, and utility interconnection costs. In most cases, larger and taller the wind turbines have higher costs up front, but ultimately more cost-effective over the long term. Although smaller turbines cost less in initial outlay, they are proportionally more expensive over time.

For the average homeowner in a reasonably or heavily populated area, solar power is very commonly the more affordable, and more popular, option.

So, Which Energy Source is Best?

When it comes to renewable energy sources, every homeowner ultimately wants to make the decision that is best for them. The best energy source for you will ultimately depend on where you live and a number of other determining factors.

The sun is the most powerful energy source in the world, and it’s about time we all started taking full advantage of it. Your BlueSel solar power system will start saving money from its very first day of use, but some of the most significant advantages of solar power are enjoyed in the long-term. The longer you have your solar power system the more money you save, and the less damage you’ll do to the environment.

If you’re ready to make the switch to solar energy, contact our solar experts at SunPower by BlueSel today.