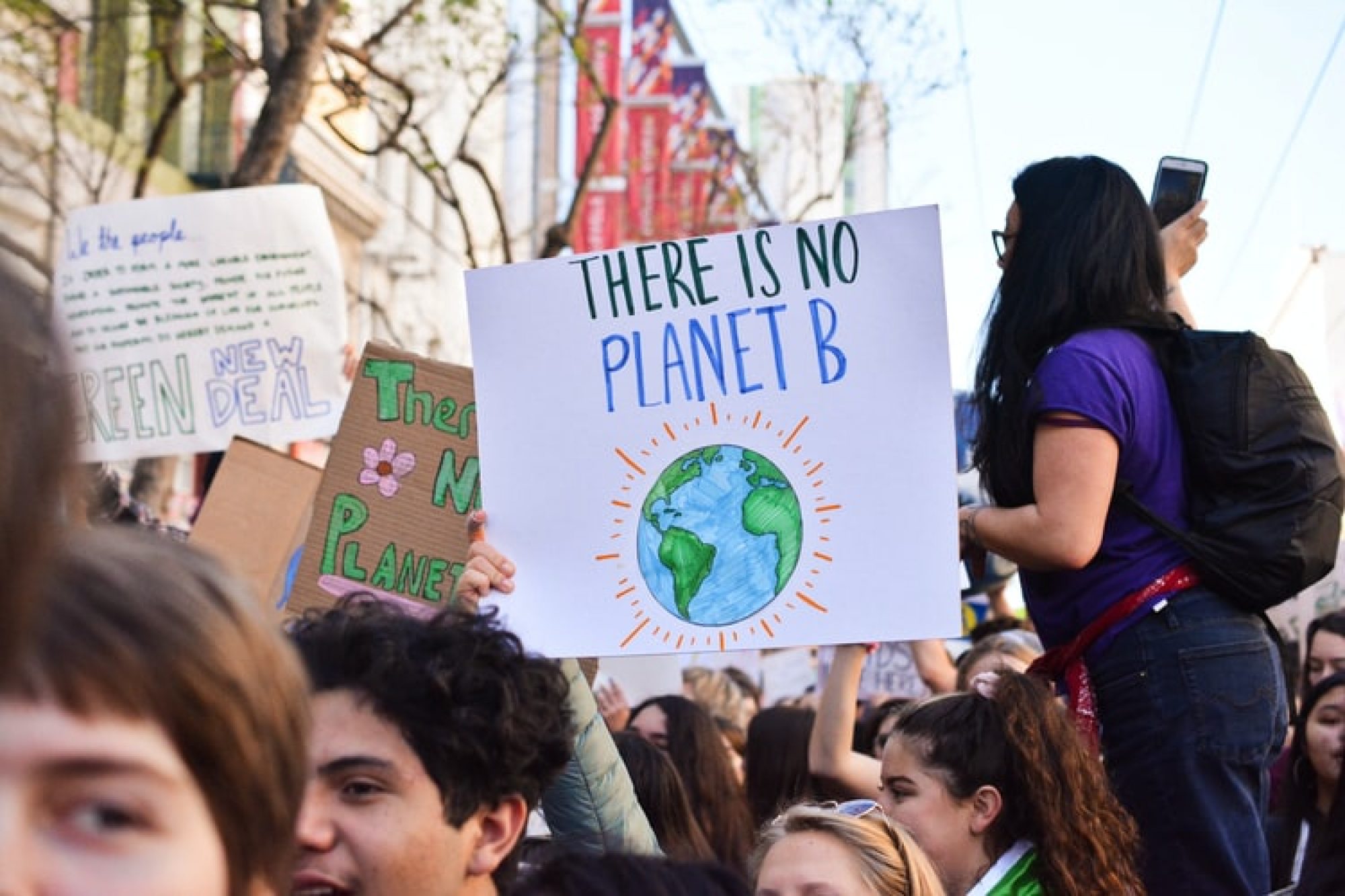 Why Your Carbon Footprint Matters & How Solar Power Can Reduce It

Over the last two decades, the term “carbon footprint” has become relatively common place in discussions about the environment. As conversations about climate change have intensified, so too has the scientific evidence surrounding it. For the most part, people understand that the bigger their carbon footprint, the worse it is for the planet. And while almost all of us want to do our part to slow the warming of our climate, many of us simply don’t have all the necessary information to fully understand what our carbon footprint is comprised of, and how we can reduce it.

Our writers set out to answer many of the basic questions about carbon footprints including what they’re comprised of, and why they matter. We’ll also take a closer look at one of the most effective solutions for homeowners to directly reduce their impact on the climate; converting to solar energy. 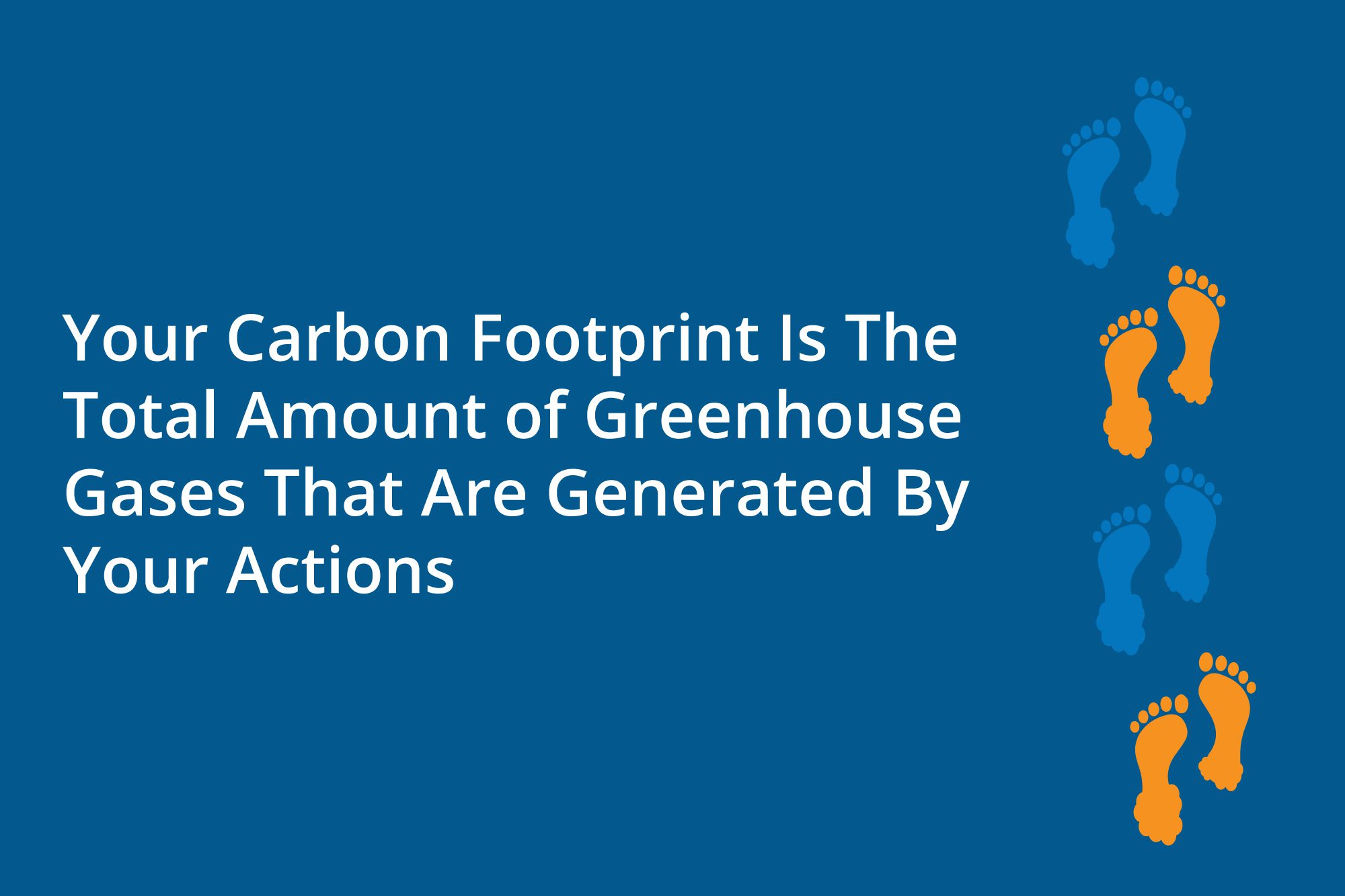 What Is a Carbon Footprint?

If you know a little bit about carbon footprints, you probably know that the term has something to do with the pollution you’re putting out into the environment. The Nature.org definition offers a bit more insight into what that means. According to Nature.org, a carbon footprint is, “the total amount of greenhouse gases (including carbon dioxide and methane) that are generated by our actions.”  This definition is an effective one due to its simplicity

But in order for the average homeowner to understand the importance of their carbon footprint, it’s necessary to take a closer look at two of the terms found in that definition from Nature.org; “carbon dioxide” and “methane”. What’s the difference between the two, and what impact do they have on the planet? Let’s take a closer look.

Let’s start the process of breaking down carbon dioxide and methane by sharing a scientifically accepted breakdown of the two. Research gathered on Wikipedia explains that, “Methane in the Earth’s atmosphere is a strong greenhouse gas with a global warming potential (GWP) 104 times greater than CO2 in a 20-year time frame; methane is not as persistent a gas as CO2 (assuming no change in carbon sequestration rates) and tails off to about GWP of 28 for a 100-year time frame.”

Now let’s put that in layman’s terms. CO2 (which is the chemical formula for carbon dioxide) is a gas that absorbs and emits heat in the atmosphere. Gases that absorb and emit heat are called greenhouse gasses. Greenhouse gases trap heat and warm the atmosphere, which then leads to the melting of ice caps and rising ocean levels. Methane is also a gas, and is actually much more potent when released into the atmosphere, which means it can trap heat and create greenhouse gases even quicker than CO2. In fact, Methane can be up to 82 times more potent than CO2, but lessens in intensity quicker.

Energy pollution causes the highest rate of air pollution throughout the world. And, according to American Geosciences, “The three major fossil fuels—petroleum, natural gas, and coal—combined accounted for about 77.6% of the U.S. primary energy production.” This means the vast majority of American homes are still running on energy that is emitting CO2 and Methane. This is the culprit behind the shockingly high carbon footprint per home in the United States.

Meanwhile, there is a potent, renewable, clean and virtually never-ending energy source many people still continue to overlook; the sun. The sun has produced energy for billions of years. It is a natural nuclear reactor. Put simply, the sun releases bits of energy called photons, which travel 93 million miles from the sun to Earth in about 8.5 minutes. Enough photons are released and impact our planet to generate solar energy for homes, industries, and businesses. Not only does using solar energy reduce our dependence on fuels like coal and natural gas, it also potentially slows global climate change, and undoubtedly reduces our overall carbon footprint.