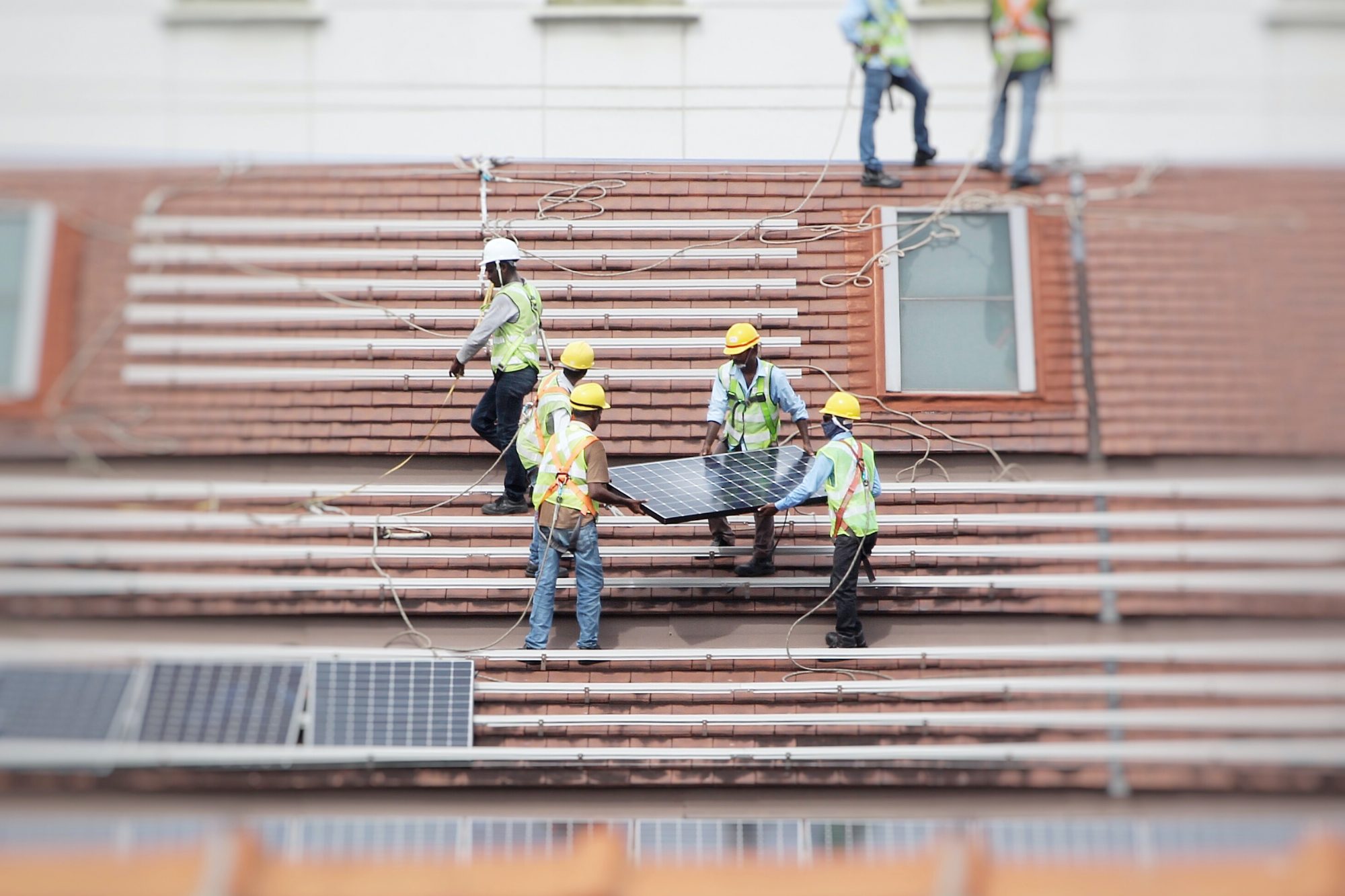 4 Solar Power Trends Everyone Needs to Know About

Renewable energies are becoming more commonplace in towns, cities, and communities across America. We’ve written previously about many of the benefits associated with solar power, but the industry is advancing rapidly, and things can change in a hurry.

Whether you’re a homeowner who has already installed a solar power system or you’re simply curious about the potential of the renewable energy source, there are a few trends within the industry that you need to know about. Here are 4 solar power trends that have people talking.

#4. Battery Storage Is Becoming the Norm

In case you’re unfamiliar with the concept of solar battery storage, it can be explained, in general terms, as a device that reserves energy for later consumption that is charged by a connected solar system. In other words, this means that solar battery storage saves energy from those especially sunny days, so that homeowners can use that energy at a later date.

The most important benefit of these storage systems are clear; you can use solar energy even during days with no sunlight. But other benefits include potentially lower electric bills and improved energy security.

The amount of energy installations for solar power in 2019 are reflective of just how significant the shift to solar has been in the recent past. It’s clear that homeowners are favoring solar power and alternative energy sources over fossil fuels.

This is also a trend that’s set to continue, at least according to Linchpinseo. If this trend does indeed hold true, we can see some significant changes both in the lifestyle of homeowners, and in carbon footprints across the globe.

Possibly one of the most impactful trends in the world of solar energy is the consistent improvement of solar battery technology. As the technology improves, so too will the quality, life, and capability of the energy.

However, there are undoubtedly still areas in which solar battery energy has room to improve. In a recent Forbes article regarding the future of battery and storage technology, the author states bluntly that, “energy for the future is becoming more important as power generation evolves and we need to be more creative, and less costly, than we’ve been so far.” Luckily, the trends are moving the technology in the right direction. 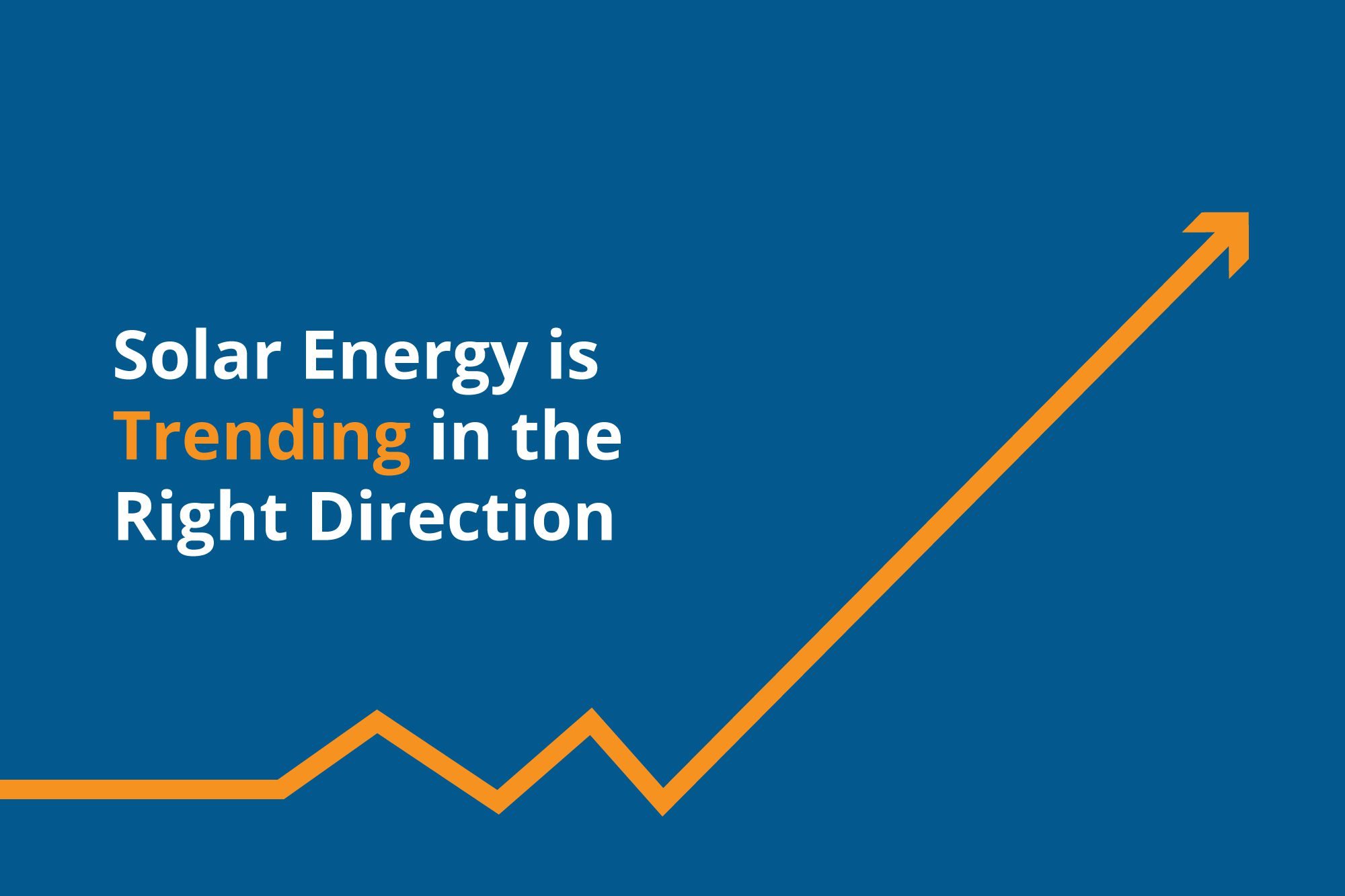 Regarding growth within the solar power industry, no trend is more important than the pricing of solar batteries. The good news? Solar battery prices are declining almost across the board. This article by Utility Dive puts the declining prices in perspective, as it claims that battery prices have fallen nearly 50% since 2016.

For a while, it was the price of alternative energies that was keeping homeowners away. Now, as that concern dissipates, the price of solar is becoming one of its best selling points. The battery prices decreasing, combined with the cost to install solar dropping by roughly 70% over the last decade (Solstice), has made solar energy one of America’s favorite energy sources.

The good news is that the most important trends in solar right now are overwhelmingly positive ones. As these trends continue to develop in the coming years, we can expect more homeowners to install the alternative energy, and less damage to be done to our environment. If you’re ready to install solar on your home, do it with Bluesel, a company that communities know and trust.