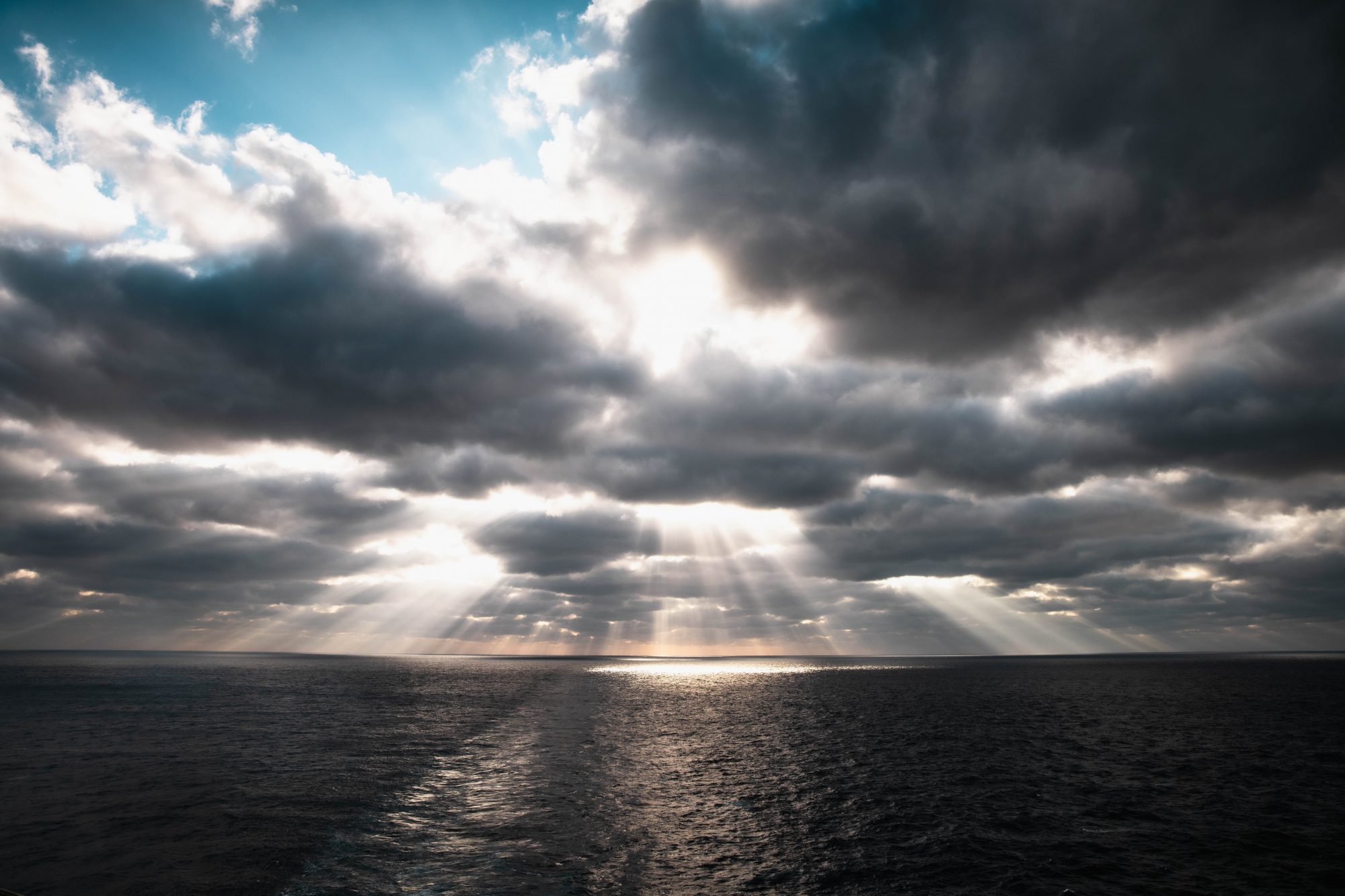 What We All Can Learn From the Bahamas Going Solar

On March 1st, 2020, the CBS television program 60 Minutes broadcasted a thought-provoking news story regarding the islands of The Bahamas. The story highlighted the country’s recovery from Hurricane Dorian, a powerful category 5 hurricane that devastated communities, inflicted costly damage, and claimed lives within the country. While the Bahamian islands are no stranger to forceful storms, scientists are in agreement that hurricanes and tropical storms in the area are worsening in intensity, almost definitely as a result of a warming climate.

But out of the rubble of one of the most tragic natural events in the history of The Bahamas comes a sliver of hope. In response to the growing intensity of storms, The Bahamian government has made a bold decision intended to limit future devastation for the country and its people.

The islands are going solar. 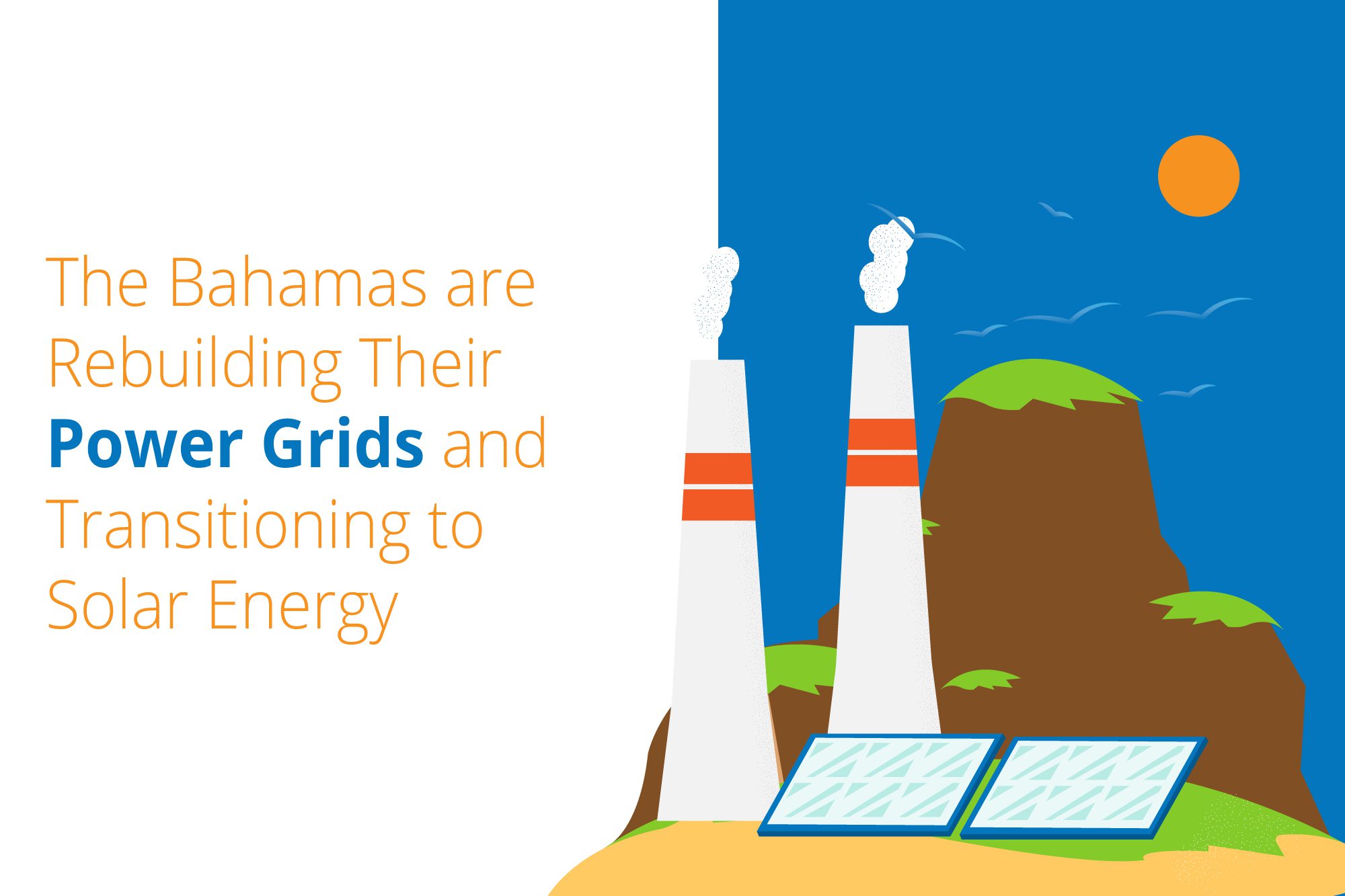 It’s hard to overstate just how devastating Hurricane Dorian was to The Bahamas and its people. Winds during the storm reached 200 miles per hour. Homes were destroyed, and lives were lost. Fifty people were killed, and 70,000 people were left homeless, placing Dorian among the most devastating hurricanes in the recorded history of the Bahamas.

The island is still reeling in the aftermath of the storm. Restoration efforts are continuing and don’t seem to have a concrete end in sight. In fact, towards the end of 2019, recovery efforts were believed to be at, “a standstill” according to MSNBC. Luckily, that momentum has changed as we move through 2020.

Mother nature is a force that mankind can never fully contain, but scientists are mostly in agreement that we as a species can lessen the devastating impact of climate change by altering our lifestyle. It’s no secret that mankind’s use of fossil fuels is a major contributor to climate change due to greenhouse gasses. Countries like The Bahamas, which are particularly vulnerable to hurricanes and storms due to their geographical location, are seeing the consequences of the changing climate already.

Although The Bahamas may not be the largest country in the world, they are beginning to take the lead in the fight against climate change. As a measure to reduce the intensity and frequency of the storms, The Bahamas has begun to make the shift to solar energy. It’s an expensive transition, and one that won’t be completed overnight, but the government and community of the country understands that the changing environment is quite literally becoming a matter of life and death. 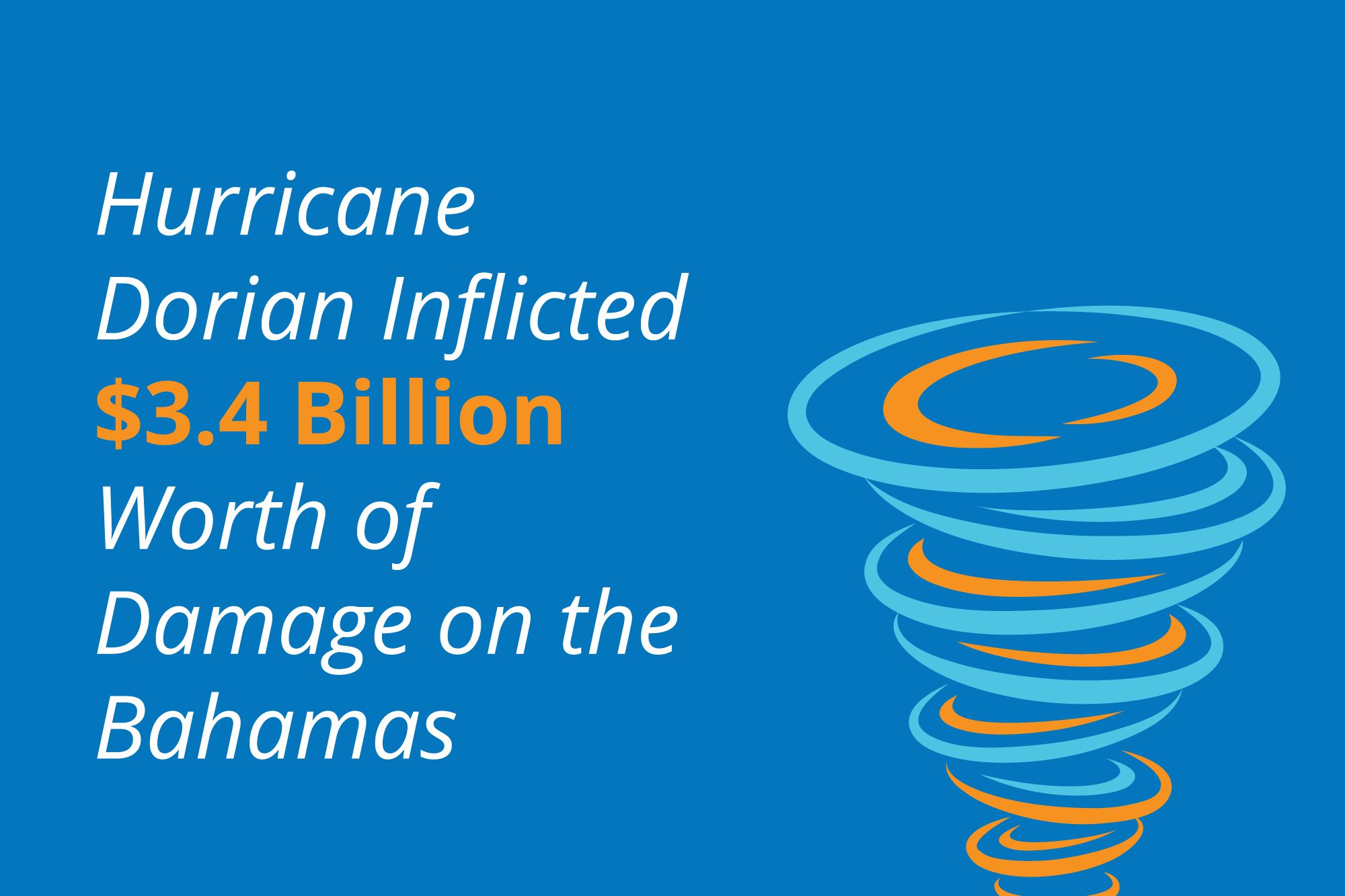 The Process of Transitioning to Solar

Transitioning an entire country to solar power comes with its share of challenges. The first challenge is that Hurricane Dorian already inflicted $3.4 billion in damages to the country. In addition to that financial hardship, each solar panel installed on The Bahamian Islands costs $1 million dollars due to the remoteness of the islands and the cost of shipping the necessary resources to them. On the flip side, The Bahamian government is already spending $400 million yearly on importing fuel, so the cost of transitioning to a cleaner, renewable energy will be money well spent.

The Bahamas will become a leader in the world in regards to transitioning away from fossil fuels, and perhaps even carve out a path for other countries to follow. But still, issues remain. Power lines on the islands are going to need to be buried underground in order to prevent devastation and widespread outages during storms, but the accomplishing this task is years away due to a lack of resources.

There is always hope to be found, even In many of mankind’s darkest moments. Hurricane Dorian devastated communities and claimed lives, but perhaps more lives will be spared due to the changes that were inspired by the horrific storm. If nothing else, there is one clear take away from the aftermath of the hurricane in the Bahamas; solar power is the future.

There’s a reason entire countries are making the decision to switch to solar power. You can learn more about the countless benefits of the energy source in some of our previous blogs, then hear what our clients are saying about us as well. If you’re ready to make the transition to solar, reach out to the team at Bluesel today.