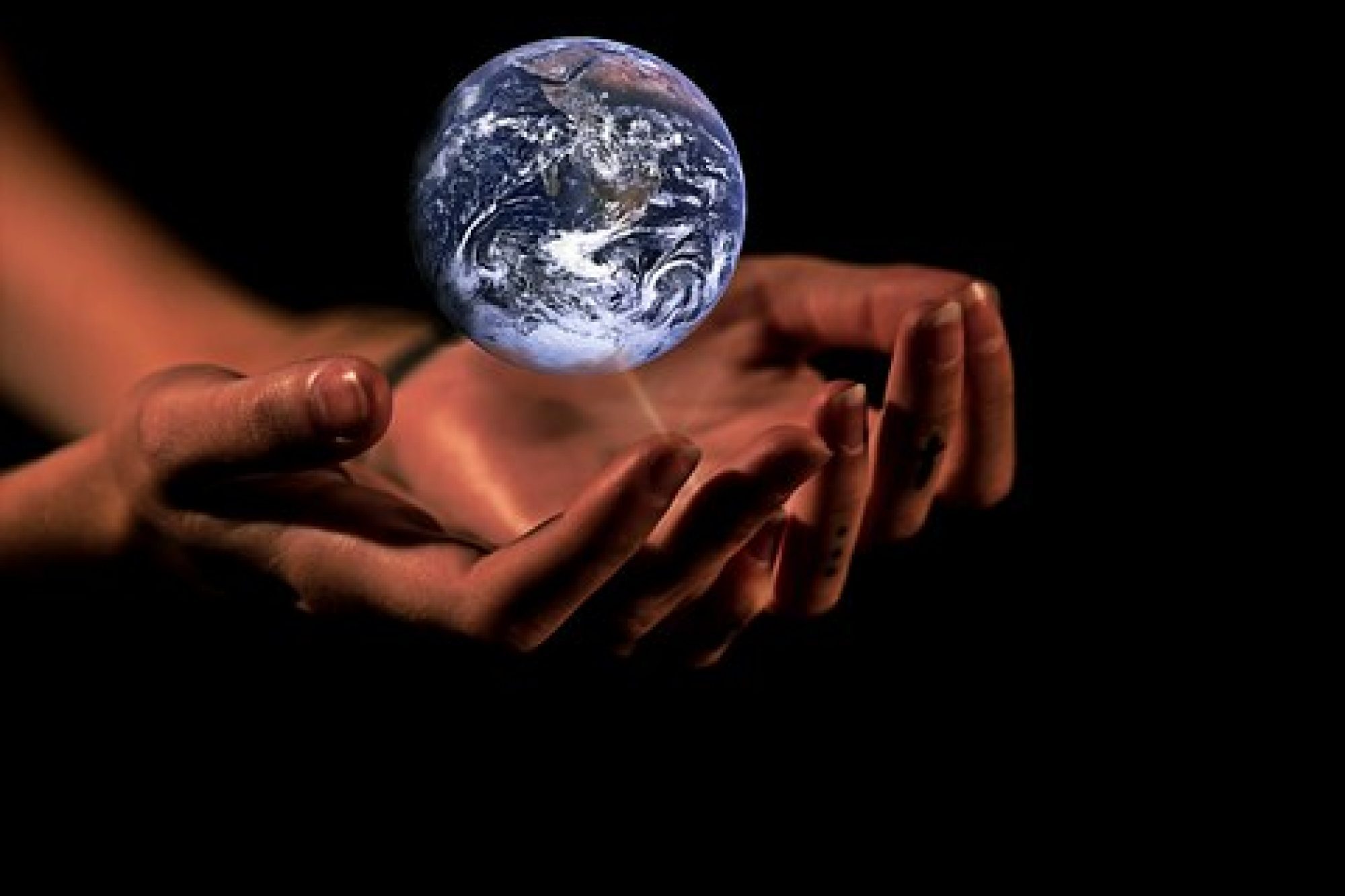 Solar energy has been in the news a lot recently, especially with the growing concerns for global climate change. Americans as well as people around the globe are on a search for alternative energy sources that do not pollute our environment and are cost effective. Solar is one of those alternatives that is rapidly attracting new consumers daily.

Yet, there are still people who question the effectiveness and efficiency of solar power. Therefore, we have spelled out some of the top reasons most families finally make the switch from traditional energy sources to rooftop solar energy systems.

Eliminate or Reduce Your Power Bill

Now that it is summertime and New Englanders are facing hot and humid weather, the tendency to crank the AC is always there. Remember how high your power bill was last summer? It made you question your power source, and sadly, turn down the AC until you couldn’t bear the heat and stickiness anymore. Switching to solar can eliminate or at least drastically reduce your power bill. Regardless of the size of your home, you will instantly see the savings in your monthly bills to run your home. And this isn’t just in the summer, those heating and lighting costs during the cold, dark winters will be covered too!

While eliminating your growing power bill every month is pretty much the top reason why homeowners switch to solar, coming in a close second is the concern for the future of our Earth and the environment. One of the best ways to reduce one’s personal carbon footprint is to switch from traditional fossil fuels to solar energy. Residential and commercial buildings make up 38% of all carbon emissions in the U.S.. Going solar immediately helps bring down that number. A typical residential solar panel system will eliminate three to four tons of carbon emissions each year. That is the equivalent of planting over 100 trees annually! 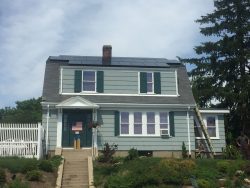 As Americans become more educated about the positive impact solar can have on their wallets and the environment, they see the value in finding a home that has solar panels when house hunting. According to the National Renewable Energy Laboratory, every $1 of savings generated from a solar energy system will add $20 to your home’s market value. An efficient and trusted solar system, such as the Maxeon tech used by SunPower by BlueSel, will increase your home’s value and potentially help your home sell at a higher price point and spend less time on the market once it has been listed.

Whether you are looking for individual independence from having to pay your utility bill monthly or the added benefit that the United States gains valuable independence from foreign sources of fossil fuels, you will be delighted in the power of solar. Nonrenewable energy sources such as coal, oil, and natural gas are heavily relied by Americans. With every switch to solar, the U.S. gains just that little bit more freedom from those foreign sources of energy.

According to The Solar Foundation, 1 out of every 50 new jobs added in the United States is created by the solar industry, representing 2% percent of all new jobs. Solar jobs in the United States have increased at least 20% per year for the past four years, and jobs have nearly tripled since the first Solar Jobs Census was released in 2010. Local and regional jobs in the solar industry will continue to climb as Americans switch to solar.

What’s your reason for switching to solar energy? Tell us in the comments below or visit our Facebook page and tell us why BlueSel was the choice for you to switch.