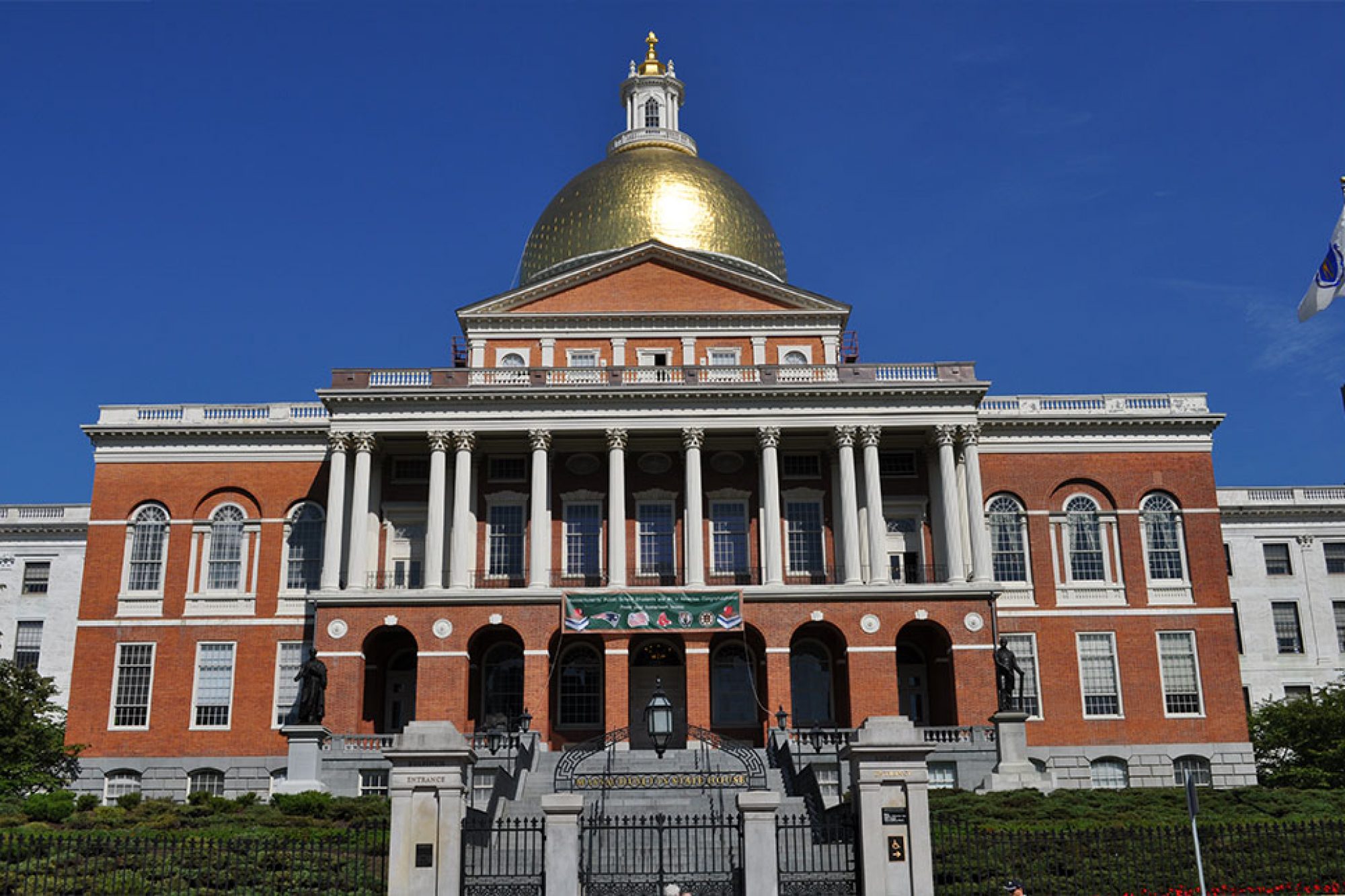 Could the City of Boston Be Carbon-Free by 2050?

According to Mayor Marty Walsh, the City of Boston, with help from business partners and everyday citizens, is in the development and reporting phase of the initiative to make Boston “Carbon-Free.” The project launched in the fall of 2017 with data collection reviewing the benefits and costs of technologies and policies that could make Boston a carbon-free city. After the report from the United Nations on global warming, Boston has found that it is not alone in the goal of reducing carbon emissions.

In 2018, the United Nations Global Climate Change committee, staffed by hundreds of scientific experts on climate change, reported some startling news. The report warned that the world has already warmed by 1°C since the middle of the 19th century, and could reach 1.5°C before the middle of this century at the current rate of warming. If the global temperature rises by 1.5°C, humans will face unprecedented climate-related risks and weather events. They revealed that, at current rates, the Earth is on track for a 3-4°C temperature rise. The consequences could mean more frequent and intense heat waves, more damaging storms, higher oceans, droughts, and massive crop loss leading to famine.

The key points of the report state that we (the human race) need to cut global emissions by about 45% by 2030 compared with 2010 levels. Unfortunately, not all countries, including our current administration, are on board with these findings. Therefore, it is up to individual cities and like-minded businesses to make the changes happen. Boston is one such city.

The Boston initiative’s aim towards being carbon-free means replacing the technology that burns fossil fuels: such as railways, cars, taxis, buses and manufacturing buildings. These fuels will be replaced with clean, renewable energy sources such as electric and solar energy. Boston’s goal is to become carbon neutral (or free) by 2050. To do this, the city leadership will be working with state and regional players who control energy, transportation, and building decision-making.

Mayor Walsh believes that “solving this issue will enhance everyone’s health and safety, as well as spur economic growth and improve life in Boston.” The wake-up call by the United Nations has spurred many into action. Renewable energy sources are available and now even more economically accessible to all. Our role as a solar energy system installer means we are playing our part in this solution. Have you considered solar for your business or home? Talk to our specialists and find out what it would take to go solar and do your part in reducing your personal carbon emission levels.