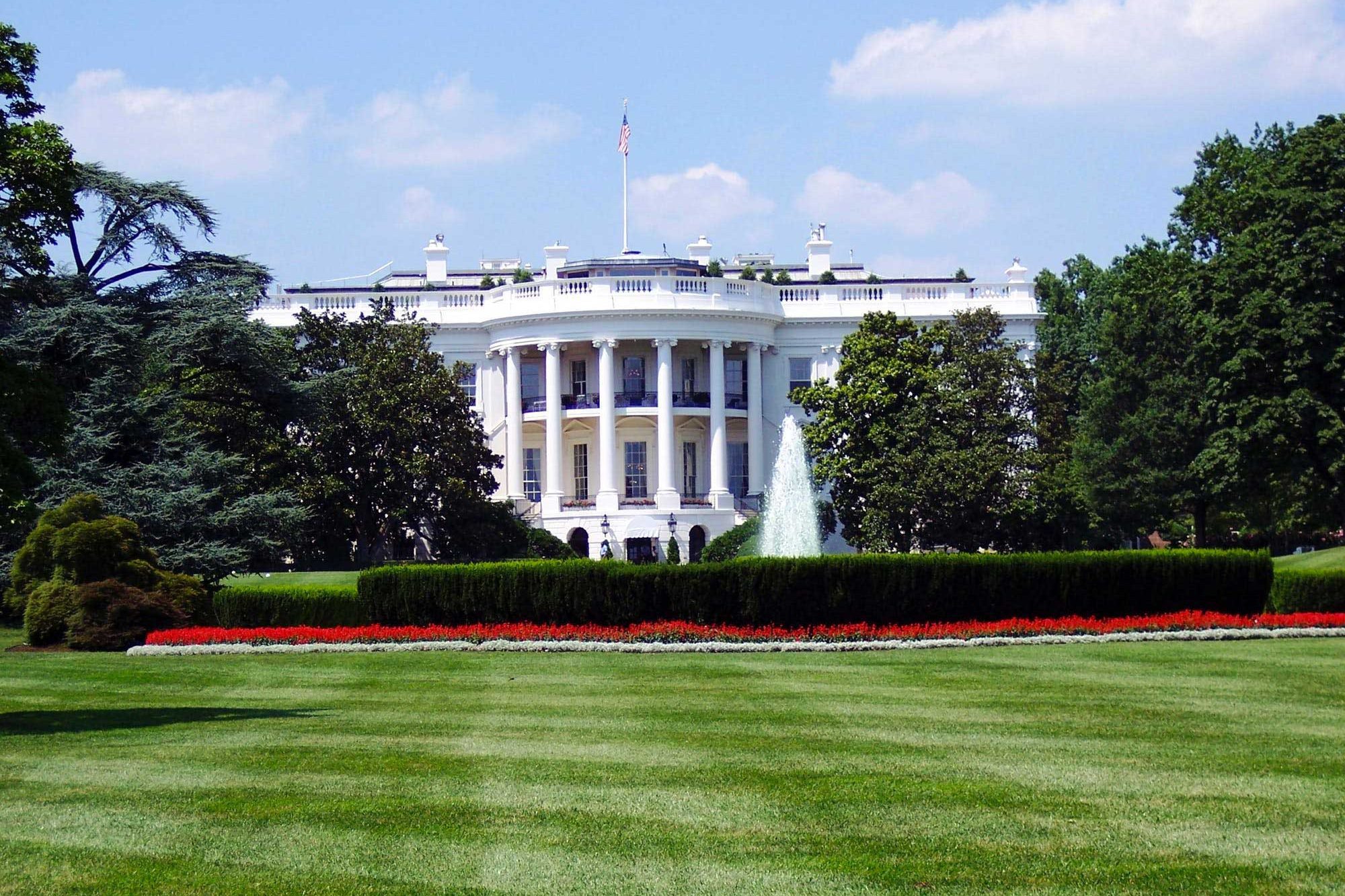 Famous Landmarks that are Solar Powered

Over the past few years more and more homeowners are recognizing the benefits of “going solar” for their home. Did you know that it is not just residential settings that are joining the wave of people and businesses switching to solar energy systems but famous landmarks as well are taking on the responsibility to help our planet in any way possible. This includes installing solar energy systems! Here are just a few famous landmarks around the world that are joining the solar revolution.

Your home may not be as famous as some of these locations but it sure is special to you. Call SunPower at BlueSel 781-281-8130 to set up an appointment to see if your home is a good candidate for solar panelling.